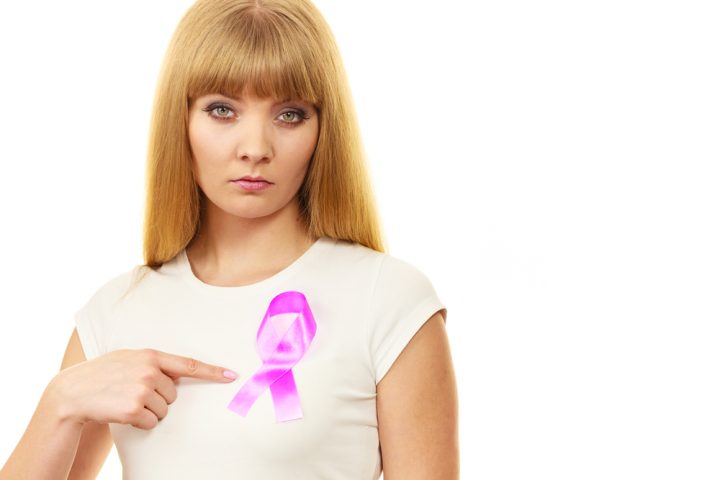 Breast cancer is one of the most common forms of cancer today. Despite that, a positive breast cancer diagnosis will still strike concern and a sense of fear in almost anyone. Breast cancer can be quite dynamic in nature and capable of spreading to various parts of the body.

Where and How Does Breast Cancer Spread?

How Does Breast Cancer Spread to the Lymph Nodes?

Breast tissues are near the lymph nodes, the center of each rib cage, and the collarbone area. Hence, it is only logical that metastatic breast cancer usually targets these areas. That being said, the lymph nodes are the primary impact zones most of the time.

A mastectomy or lumpectomy is a potential option to treat this particular spreading of the disease. However, lymph node removal is also often the most common form of treatment at this particular stage. Though metastatic breast cancer is tough to control, modern medicine can usually accurately predict the location of the spreading before the situation becomes dire. Thanks to the advanced technology and studies, tracking diseased cells can aid in fruitful and proactive treatment methods. How Does Breast Cancer Spread to the Muscles, Fat, Skin, and Bones?

Often directly impacting the nearby areas where the breast tumor originated, muscles, fatty tissue, skin, and even bones can become subject to cancer cells due to the overall impact of metastatic breast cancer. In respect to the primary areas of growth within the breast, muscles inside the chest wall can become afflicted as well.

In extreme cases, cancer cells can even penetrate the ribs, spine, and pelvis before increasing the coverage area to include bones in the arms and legs. Via medical scans, bones that are under attack due to the spreading of the malignant cells can often appear to be fractured or damaged as if the bone is eroding. Physical weakness and pain in both arms and legs can also be a sign of bone metastases.

Albeit rare, bone metastases of this nature can potentially cause numbness in the bladder and bowel region, and even the spinal cord. One needs immediate emergency attention if this particular symptom arises. Regarding the big picture, quite similar to the aforementioned lymph node progression areas, metastatic breast cancer often follows a path working its way from the inside out as it relates to the cancerous breast tissue. How Does Breast Cancer Spread to the Bone Marrow and Liver?

Metastatic breast cancer that directly impacts bone marrow is often a direct result of the aforementioned bone metastasis going undetected. Bone metastasis is typically noticed due to a decrease in red or white blood cells. And a bone marrow biopsy is often the first step to take upon detection. Unfortunately, the difficulty of finding the ideal chemotherapy to combat bone cancer without harming the infected bone marrow even further can be problematic.

Another organ metastatic breast cancer often targets is the liver because the liver filters the blood in your body. Unfortunately, it is usually a matter of time before cancer compromises the liver without an effective treatment method. The biggest concern in relation to cancer in the liver is showing no actual signs until the detection of altered liver enzymes.

As you may already know, harsh drugs are commonplace with most cancer treatments. However, an ill-functioning liver cannot detoxify the necessary harsh medicines, making the situation even more severe. Thus, metastatic breast cancer patients often undergo routine liver checks to ensure the organ is functioning properly.

How Does Breast Cancer Spread to the Lungs?

The two final notable areas where cancerous cells can often invade via breast cancer metastasis are the lungs and brain. Due to the fact the blood stream passes via the lungs, the malignant cells can impact the lungs negatively. Known as pleural effusion, small nodules can form on the outside of the lungs, causing a host of issues including lung compression and shortness of breath. These symptoms are due to the pleural sac filling with fluid. Most of the time, this sac is sealed with an antibiotic in order to provide relief.

How Does Breast Cancer Spread to the Brain?

Some types of metastatic breast cancer are more likely to spread to the brain than others. Two specific types, known as HER2-positive and triple negative, are the most threatening to the brain itself. In fact, an estimated one-third of all women with HER2-positive will eventually develop brain metastases. Symptoms of this particular condition include headaches, seizures, compromised vision, and dizziness. Surgeries, both invasive and minimally invasive, are often required in these severe cases.

Although breast cancer that advances throughout the body often impacts the areas mentioned, it is not completely uncommon for the spreading cells to develop a unique identity and attack organs and tissues that are within close proximity to the breast itself. 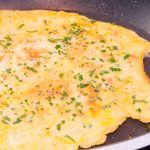 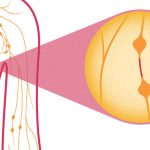 What Can Lead to Chronic Myelogenous Leukemia