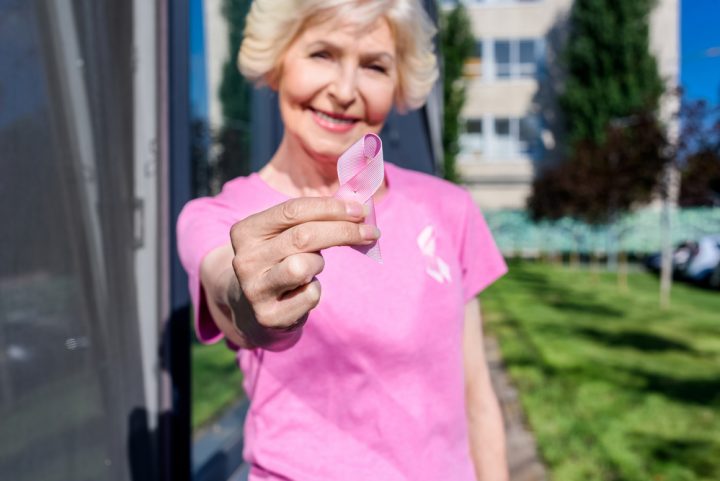 Metastasis is a body process where malignant cancer cells break away from the primary organ and spread to secondary tissues. One way cancer cells travel to other areas is through the blood system and the lymphatic drainage system. Metastasis may be diagnosed immediately when the original breast cancer is diagnosed or may be discovered months or even years after the original breast cancer has been diagnosed. Some common areas where the cancerous cells might metastasize include the lungs, bones, liver, and brain.

The bones provide one of the best environment for the cancerous cells to thrive in. Statistics show that almost 70% of breast cancer deaths are due to breast cancer cells metastasizing in the bones. Notably, research has also shown that 20% to 40% of malignant breast cancer cells will metastasize at some stage. When the breast cancer cells travel beyond the lymph nodes, the situation becomes rather incurable and treatment for managing the disease becomes the only option. Prognosis refers to the predicted medical course of the cancer. There is no definite prognosis and every patient will show different symptoms. The type of symptoms and the severity will depend on the location of metastases. The patient will usually experience severe pain, pathological failure, and eczema where metastasis has occurred on the bone. Metastatic breast cancer on the brain, on the other hand, causes progressive severe headaches, seizures, vertigo, and vision problems. Recurrence is the saddest part of metastatic breast cancer.

Recurrence means that the tumor has recurred even if you have received metastatic breast cancer treatments before. This happens because even though most treatments of cancer involves the removal of all cancerous cells, some cancer cells might have been too microscopic and avoided detection at the time. Moreover, tiny groups of cells are able to survive treatments such as radiotherapy and chemotherapy. This is not the end of the world, though as many people go on to live healthy and productive lives with recurrent metastatic breast cancer. There are many metastatic breast cancer treatment options available even when it’s a recurrence, and they will focus on controlling the disease and improving the quality of life of the patient.

Another crucial point worth mentioning concerns the survival rate. The average metastatic breast cancer life expectancy is a period of 5 years. While a good number of cancer patients live beyond 5 years, other patients succumb to this cancer before it is their time. Some factors that cause the differentiation in metastatic breast cancer life expectancy include age, presence of hormone receptors on the cancer cells, type of tissue affected by the tumor, and more importantly, the patient’s attitude.

Generally, there are 246,660 new cases of invasive breast cancer diagnosed every year. Specifically speaking, 1 in every 8 of American women are likely to develop breast cancer in their lifetime. Breast cancer ranks second among cancers with the highest mortality rate among women after lung cancer. The golden rule is: the earlier you detect your cancer, the better. The survival rates fall considerably as the cancer advances.

Differentiating the Types of Breast Cancer 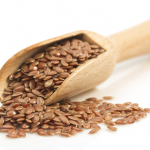 Where to Get Breast Cancer Treatment in...