5 Things that Cause Food Poisoning 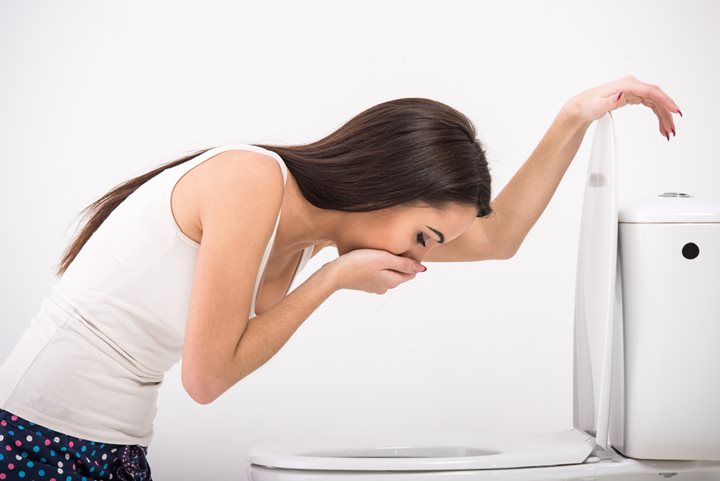 Sometimes the cause of food poisoning is just a simple case of bad luck, but more often than not, it’s something that could have easily been prevented with even a minimal concern for food safety. If you’re looking for a terrible way to get sick leave from work, try these surefire tips for generating a case of literally gut-wrenching food poisoning.

This really should be a no-brainer, but some people don’t even realize that they should be checking the internal temperature of the meat they cook. No one is asking you to cook your steak until it’s a burnt, dry crisp, but there are minimum temperatures you need to meet—165 degrees for chicken, 145 for pork, and 145 for medium-well beef. Ignoring these guidelines could leave you with a hearty helping of E. coli.

Storing Your Meat in the Wrong Place

The only place you should be keeping your meat in the fridge is on the bottom shelf. Keeping meat higher up can create a scenario in which your meat drips a food-poisoning glaze on everything underneath it. If you’re going to store other products on the bottom shelf, make sure they don’t come into contact with the raw meat.

For whatever reason, some people see the expiration dates on packaged products as mere suggestions that can be ignored without consequence. However, every time you eat something that has expired, you’re rolling the dice for food poisoning. These dates are thoroughly researched and designed to allow retailers to keep products on the shelves as long as safely possible.

Leaving Your Leftovers Out

You may think that once something’s been cooked, it’s safe from the risk of food poisoning, but you’ll find yourself ill very quickly with that attitude. As you might already know, the “danger zone” in which food runs the risk of developing dangerous bacteria is between 40 degrees and 140 degrees. If you know that you won’t be eating everything you cook immediately, have it refrigerated within an hour and a half.

If you don’t wash your hands for any other reason, do it to prevent the spread of food poisoning. This is obviously something you should be doing anyway, but if you’re not, now is the time to start. While your food can grow lots of disgusting pathogens all on its own, they pale in comparison to the terrifying things your dirty hands can transfer from the rest of the world.

5 Things that Cause Food Poisoning was last modified: September 5th, 2017 by Md Khalil 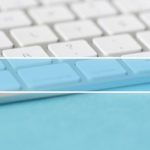 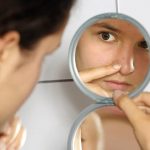