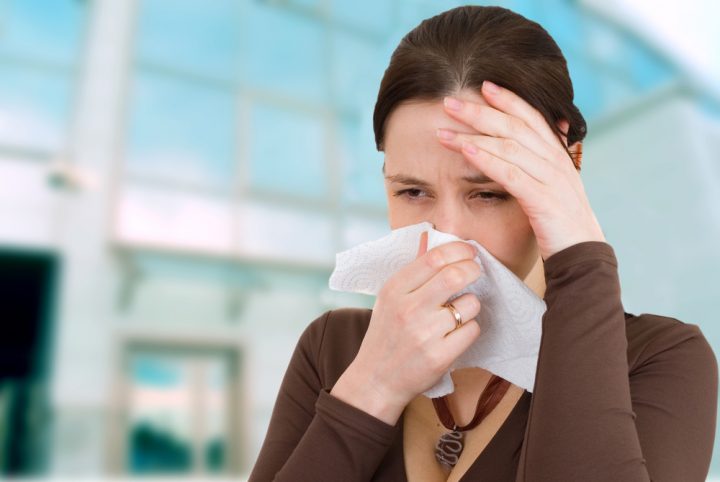 Allergies are caused by a hypersensitive immune system that flags an otherwise harmless substance in the environment as if it were a disease-causing organism. When your immune system overreacts in this way, it sets off a chain of events with a goal of saving your life from a harmful disease. But allergens—the perceived threats—are not diseases, and your body’s defensive response to fight against them can be harmful, if not fatal.

An estimated 60 million Americans suffer from allergies, according to the American Academy of Allergy Asthma and Immunology (AAAI). Thirty percent of all adults and nearly 40% of children experience allergic reactions on some level.

Allergic reactions can start within seconds and linger for days. Mild symptoms may include the stuffy nose, watery eyes, and sneezing commonly experienced with hay fever, also known as allergic rhinitis. Allergy symptoms can also be localized to specific areas of the body as seen with a skin rash caused by a cosmetic allergy. The National Institutes of Health (NIH) states that when any combination of symptoms occur simultaneously throughout the body, anaphylactic shock, which is the most life-threatening form of allergic reactions, may be occurring. Symptoms of anaphylaxis affect the following regions of the body:

The Asthma and Allergy Foundation of America (AAFA) estimates that nearly 6% of allergy sufferers have food or drug allergies. More than 200 deaths occur annually due to food allergies and roughly 90% of those fatal allergic reactions are caused by only eight foods:

Penicillin is an antibiotic, and the most common allergy trigger under this category, accounting for almost 400 deaths per year. The AAAAI reports that as many as 10% of all adverse drug reactions are due to drug allergies. Vaccines, sulfur-based drugs, anti-epileptic medications are other common causes of allergic drug reactions.

The Cleveland Clinic estimates that about 2 million Americans are allergic to the venom of stinging insects. Many of these allergic individuals are at high risk for life-threatening reactions. Annually, nearly 50 deaths are caused by allergic reactions to stings from:

The AAFA estimates that 10% of healthcare workers suffer from a latex allergy. Due to repeated contact with latex, medical practitioners have an increased risk for developing this allergy than people in other professions. Overall, almost 4% of allergy sufferers report having a latex allergy. Each year, about 10 people die from exposure to latex.

It’s rare, but exercising can cause anaphylaxis. According to the Mayo Clinic, not only can intense aerobic exercise such as jogging cause anaphylactic shock, but also low-intensity workouts such as walking. Extreme temperatures or humidity may also exacerbate these dangerous allergic reactions. Some patients experience anaphylaxis when exercise follows the consumption of certain foods, such as wheat.

It’s true that life-threatening allergic reactions can occur without someone having prior knowledge of an allergy. However, if you do have allergies—especially to anything listed above—it is a good idea to be under the care of an allergist, a physician who specializes in immunological disorders. Wearing a medical ID bracelet will also inform medics during emergencies. Having an action plan written down and carried with you will ensure that you receive the best care when every second matters. If you have an allergy that may be life-threatening, you may also want to ask your doctor about carrying an epinephrine injector.

Allergies That Can Kill You was last modified: October 3rd, 2017 by Stephanie Donnely 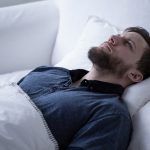 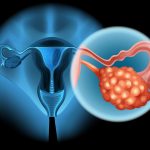