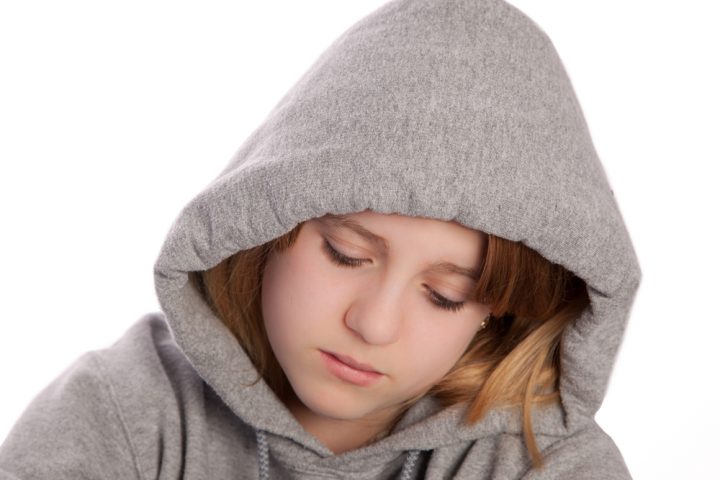 Did you know that as your child grows, he or she undergoes various development phases? This can really make it difficult for you to distinguish whether your child is in his or her normal mood or undergoing depression. According to World Health Organization (WHO), nearly half of the mental illnesses experienced globally begins at a mere age of 14 years. These mental illnesses include obsessive-compulsive disorder, depression anxiety disorder and others. The number of depression cases in children is increasing at an alarming rate.

What are the Causes of Depression in Children?

There are so many factors that are likely to trigger depression in young people, ranging from family issues, environmental factor and stressing life events. Biochemical and genetic disturbances are also among the causes of depression in children and involves sub-optimal early developmental experiences a genetic vulnerability. Most children are usually depressed by family disputes. Such violence causes some elements of tension and anxiety hence inducing emotional arousal (depression).

Different children respond to depression in different ways. How a child responds to a stressful situation depends on his or her situation and personality. It may be hard to notice depression in your child because most children opt to remain silent when stressed. Remaining silent about their feelings may not be their choice but rather due to mood changes, which of course is part of their development. So don’t feel irritated if your child is not talking to you about his her situation.

Just like adults, depression is a mood disorder and most symptoms are the same, both in adults and children. The following are some of the common symptoms of depression in children:

The above symptoms are usually shared by both stressed adults and children. However, there are some symptoms that are mainly associated with children only such as crying, stomach aches, and headaches which don’t respond to treatment.

Depression in children can worsen to an extent that sometimes leads even to suicide. It is very rare for a child below twelve years to think of suicide but some have ever attempted it. While suicide in adults is likely to be planned, most children act impulsively on it. Research also indicates that girls are more vulnerable to suicide attempts than boys.

The set standard depression treatment for adult patients involves either medication or psychotherapy, or both. For children, psychotherapy takes the following forms;

Animal Assisted Therapy – This relaxes a child and makes him or her to feel comfortable and calm.

Art Therapy – This therapy is advanced to assist children who are not able to express themselves verbally. It actually enables them to express their concerns and feelings in non-verbal ways.

Play Therapy – This is most effective for children between 3 and 12 years of age. This therapy applies the use of play scenarios and toys to determine the source of depression. The responses are the redirected towards these scenarios and toys. 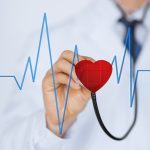 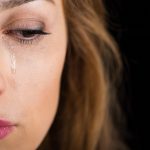