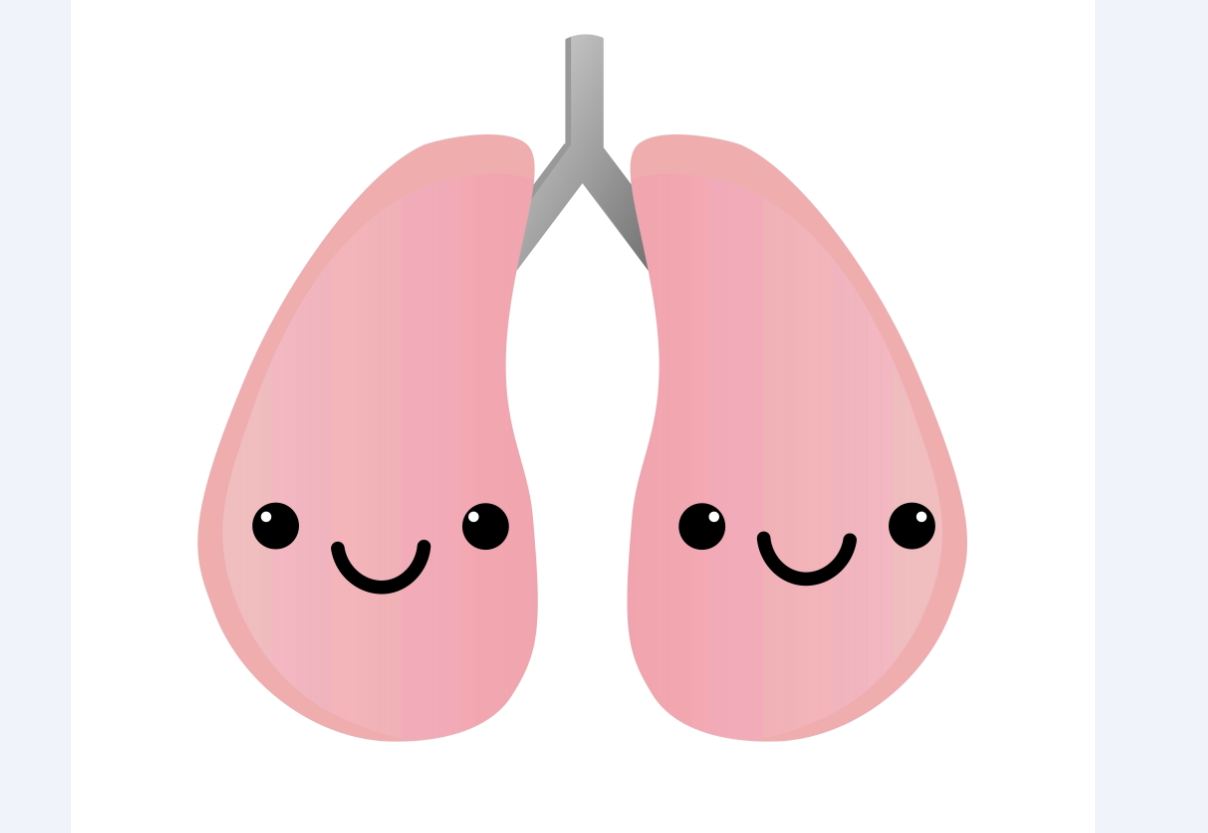 There is no cure for emphysema. Treatment aims to reduce symptoms and slow the progression of the disease with medications, therapies, or surgeries. And we shall talk about the treatment options of emphysema in detail.

Treatment for emphysema can take many forms. Different approaches to treatment are available. Generally, a doctor will prescribe these treatments in a step-wise approach, depending on the severity of your condition.
Stop smoking: Although not strictly a treatment, most doctors make this recommendation for people with emphysema (and everyone). Quitting smoking may halt the progression of the disease and should improve the function of the lungs to some extent. Lung function deteriorates with age. In those susceptible to developing COPD, smoking can result in a five-fold deterioration of lung function. Smoking cessation may return lung function from this rapid deterioration to its normal rate after smoking is stopped. A doctor may be able to prescribe medications to help in breaking the addiction and can also recommend behavioral therapies, such as support groups. You and your doctor should work to find an approach that results in the successful end to cigarette smoking and, in the process, the beginning of improved lung function and quality of life.
Bronchodilating medications: These medications, which cause the air passages to open more fully and allow better air exchange, are usually the first medications that a doctor will prescribe for emphysema. In very mild cases, bronchodilators may be used only as needed, for episodes of coughing and shortness of breath:

The most common bronchodilator for mild cases of emphysema is albuterol (Proventil or Ventolin). It acts quickly, and 1 dose usually provides relief for 4-6 hours. Albuterol is most commonly available as a metered-dose inhaler or MDI, and this is the form that is used most often for patients with mild emphysema, with intermittent shortness of breath. When used for this purpose, some people refer to their albuterol inhaler as a “rescue” medication. It acts to rescue them from a more serious attack of shortness of breath.

If you have some degree of shortness of breath at rest, a doctor may prescribe the albuterol to be given at regularly scheduled intervals, either through the MDI, or by nebulization. Nebulization involves breathing in liquid medication that has been vaporized by a continuous flow of air (in much the same way a whole-room vaporizer causes liquid droplets to enter the air by the flow of air through water). Nebulized albuterol may be prescribed once scheduled doses via inhaler are no longer adequate to alleviate shortness of breath.

Ipratropium bromide (Atrovent) is another bronchodilating medication that is used for relatively mild emphysema. Similar to albuterol, it is available in both an inhaler and as a liquid for nebulization. Unlike albuterol, however, ipratropium bromide is usually given in scheduled intervals. Therefore, it is not usually prescribed for “rescue” purposes. Atrovent lasts longer than albuterol, however, and often provides greater relief. Tiotropium (Spiriva) is a long acting form of ipratropium. This once a day medicine has shown to result in a fewer hospitalizations and possible increased survival in some patients with COPD.

Methylxanthines (Theophylline) and other bronchodilating medications are available that have varying properties that may make them useful in certain cases. Theophylline (Theo-Dur, Uniphyl) is a medication given orally (tablets). It can have a sustained effect on keeping air passageways open. Theophylline levels must be monitored by blood tests. This medicine is used less frequently today due to its narrow therapeutic window. Too much theophylline can produce an overdose; too little, and there will not be enough relief of shortness of breath. In addition, other drugs can interact with theophylline, altering the blood level without warning. For this reason, doctors now prescribe theophylline after very carefully considering its potential for other drug interactions. If you take theophylline, take the medication as prescribed and check with your doctor before starting any new medication. Some new studies are suggesting that very low dose theophylline may have anti-inflammatory properties as well. Theophylline used to be widely prescribed; currently it is prescribed infrequently and usually only in special circumstances because of its narrow range of effectiveness, necessity of blood level monitoring and its interactions with other drugs.
Data now suggests that when patients with COPD have a sudden worsening of their symptoms of cough and shortness of breath (also termed an exacerbation), brief and immediate use of steroids and antibiotics can reduce hospitalizations:

Steroid medications: Corticosteroids decrease inflammation in the body. They are used for this effect in the lung and elsewhere and have been shown to be of some benefit in emphysema. However, not all people will respond to steroid therapy. Steroids may either be given orally or inhaled through an MDI or another form of inhaler.

Antibiotics: These medications are often prescribed for people with emphysema who have increased shortness of breath. Even when the chest x-ray does not show pneumonia or evidence of infection, people treated with antibiotics tend to have shorter episodes of shortness of breath. It is suspected that infection may play a role in an acute bout of emphysema, even before the infection worsens into a pneumonia or acute bronchitis.

Oxygen: If you have shortness of breath and go to a hospital’s emergency department, you often are given oxygen. It may even be necessary to give oxygen by placing a tube in your windpipe and allowing a machine to assist your breathing (also termed tracheal intubation). In some cases, it may be necessary for you to receive oxygen at home as well. There are home-based oxygen tanks available and portable units that enable you to be mobile and engage in normal day-to-day activities.

Lung reduction surgery may be used to remove small parts of damaged lung, and a lung transplant can replace the entire lung. These are rare surgeries used only for people with severe advanced emphysema.
Lung Volume Reduction surgery (LVRS): Although it may not make sense that reducing the size of the lung could help the shortness of breath from emphysema, it is important to remember that emphysema causes an abnormal expansion of the chest wall, which decreases the efficiency of breathing. This surgery is only effective if both upper lobes of the lungs are involved. Removal of this involved lung allows for better expansion of the lower portion of lungs. In a select group of emphysema patients this can improve quality of life for a period of years. Newer studies are underway using one way valves placed in the airways to simulate this volume reduction. The effectiveness of this less invasive procedure is undergoing study at this time.
Lung transplant: For people with the most advanced disease, transplantation of either one or both lungs can produce a near-cure. Transplantation brings with it another set of risks and benefits. People who undergo transplantation, however, will have to take medication to prevent the rejection of the transplant by the body. Also, not everyone qualifies for transplantation, and those who do are limited by the short supply of available organs.

People with emphysema are often underweight. Eating foods rich in vitamins A, C, and E, like fruits and vegetables, is recommended to improve your overall health.
Getting vaccinated against certain infections, such as pneumonia, can help prevent getting an infection that could complicate emphysema.
People with emphysema often experience anxiety and depression because they aren’t as active as they used to be. In some cases, they may be bound to an oxygen tank. Joining a support group can help you connect with others who have the disease and share similar experiences. This can help you realize that you aren’t alone in fighting the disease.

What are the Symptoms and Signs of...