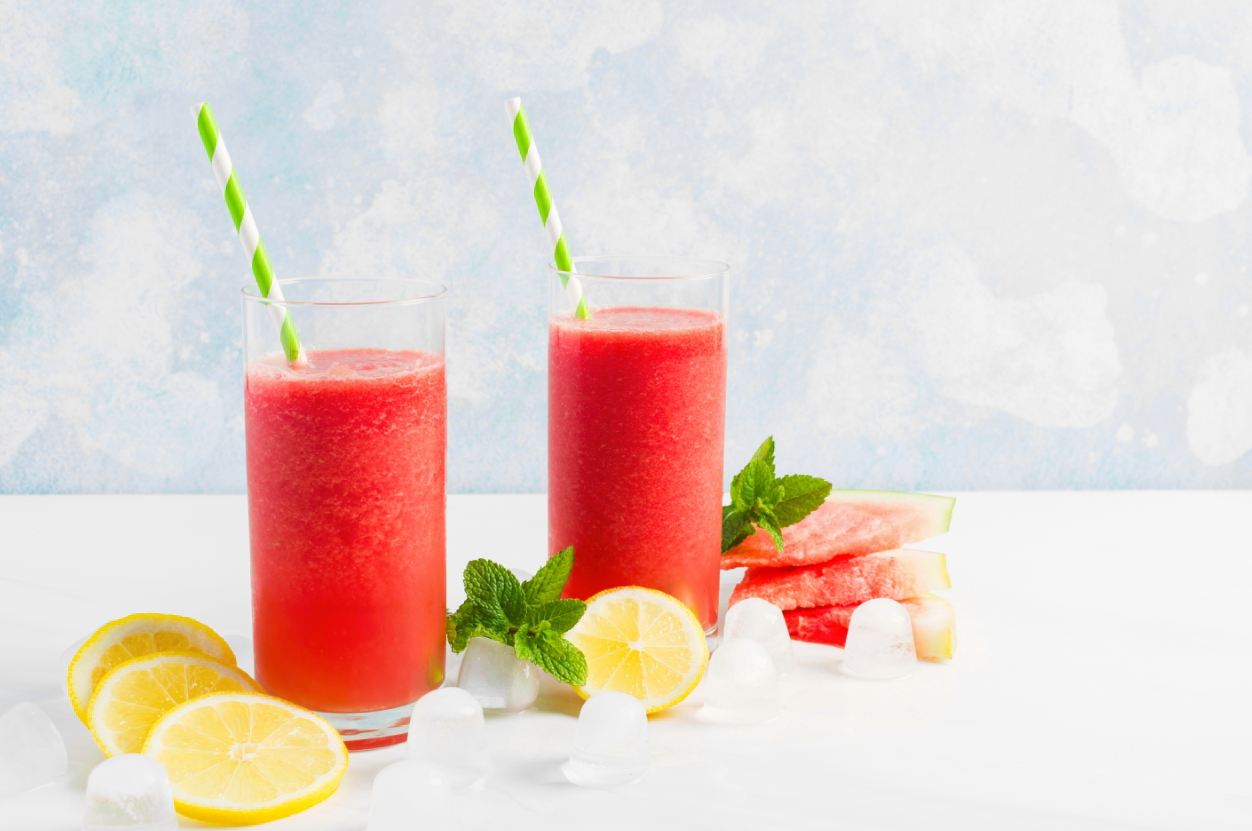 Chronic Obstructive Pulmonary Disease (COPD) is a chronic lung disease that includes chronic bronchitis, emphysema, or both. It usually reduce the air flows and affects the lungs. This damage is long-term and makes people hard to breathe. Common symptoms of COPD include cough, shortness of breath, wheezing and chest tightness. COPD is a progressive disease, which means it worsens over time, but with treatment, symptoms may be relieved.

Chronic bronchitis can be part of COPD. It causes swelling and obstruction in your larger airways due to lung inflammation. It makes air difficult move in or out of your lung. Symptoms of chronic bronchitis are similar to COPD, such as coughing up with mucus and shortness of breath.

Emphysema usually occurs when the air sacs of the lungs are damaged because of lung infection. For people with emphysema, elasticity of the alveoli is reduced and bronchioles become narrowed. This makes it difficult for people to fully expel all of the air out of their lungs.

There’s currently no cure for chronic obstructive pulmonary disease (COPD), but treatment can help lower the progression of the disease and manage the symptoms.

Stop smoking. quitting smoking is the most effective way to prevent further damage. It’s never too late to stop. It is necessary no matter which kind of treatment you choose. Contact Smokefree Institute for free advice and support.

Inhalers. If your disease makes you hard to breathe, you need to get help with an inhaler. This device could deliver medication directly into your lungs as you breathe in. There are several different types of inhaler for COPD, such as short-acting bronchodilator inhalers, long-acting bronchodilator inhalers and steroid inhalers. Talk to your doctor to determine which type is suitable for you and learn how to use it correctly.

If you don’t get better with inhalers, your doctors may recommend taking some drug medications. Common medications include theophylline tablets, mucolytic tablets or capsules, steroid tablets and antibiotics.

Oxygen therapy. If COPD causes low levels of oxygen in your blood, your doctors may ask you to take oxygen therapy at home. Portable oxygen tanks are available if you need to use oxygen away from home.

Surgery. For people with severe COPD, surgery is the best way to control the symptoms. There are three kinds of operations, including bullectomy, lung volume reduction surgery and lung transplantation. Bullectomy removes a pocket of air from one of the lungs to make breathing more easily. Lung volume reduction surgery is to remove the badly damaged section of lung. Lung transplantation, as its name implies, is to remove the damaged lung and replaced with a healthy lung.

How Binging TV Can Shorten Your Life...

Neck Pain: Is it Caused by your...

Your Health Through Armpits