Gluten-Intolerance: The Struggle is Real 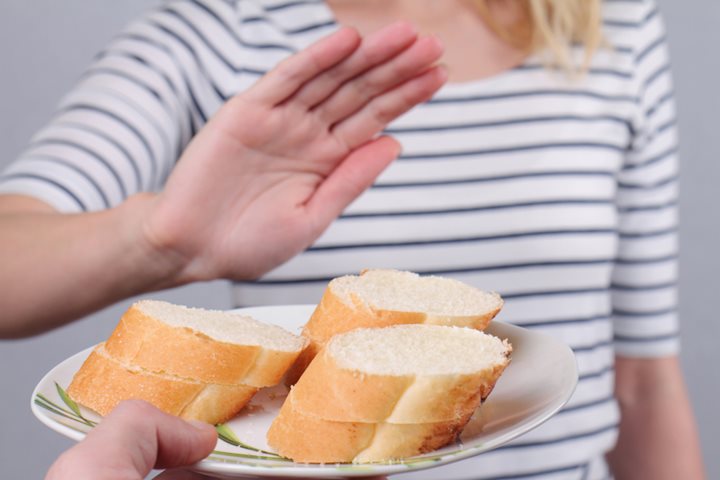 Editor’s note: The name of this article’s special contributor has been changed to protect medical information.

With all the recent talk of “Gluten Free” in newspapers and on labels in the grocery store, a broader light has been shone on the world of gluten-intolerance. Despite this increased awareness, many people still don’t fully understand the daily struggles experienced by those who suffer from this condition.

First, let me give you some history on me. I have had bowel issues for decades.  At least once a day since I was 5 years old, I would experience severe bowel cramps after eating that would double me over and basically incapacitate me for anywhere from about 30 minutes to several hours.

After seeing a gastroenterologist in 2007 about an issue with my gall bladder, I mentioned my constant cramping and he suggested I do an elimination diet to help me figure out what was causing it. I spent the next month adding different foods such as nuts, dairy, and bread back into my diet. The cramping started almost immediately after adding bread back into my diet. After eliminating all bread out of my diet, I felt so much better, but I still was having intermittent cramping. This realization led my wife and I to investigate further into a deep foray of gluten.

After some trial and error and a great deal of research, we decided it was gluten-rich food and not just bread alone that was causing my severe cramping. After becoming a pro at reading ingredient labels, I have finally eliminated almost 90% of all intestinal cramping.

Below are the top eight struggles I have faced on this journey to understand gluten and eat gluten-free:

One of the biggest issues that I have found was gluten tucked away in food just waiting to attack my bowels at the most inopportune moments. Things like soy sauce, cheese dip, and gravy are made or thickened with various forms of wheat, which is the primary source of gluten. There are also items in foods that are inconspicuous gluten sources, such as monosodium glutamate, lecithins, and maltodextrose.

Even with the current level of exposure in 2015, there are still a lot of people who think that “going gluten-free” is nothing but a fad diet.  I have talked to people who are very opinionated. Their views range from telling me how much a gluten-free diet has changed their lives for the better to telling me how foolish my own endeavors have become.

There are people who I tell about my gluten struggles, but they tend to forget since they don’t have troubles themselves.  I sometimes get the whole “Let’s have a pizza party and order some pizza for everyone!” moments, but I get forgotten about since the crust is made of wheat. I end up scraping the toppings off and just eating them separate.

As long as I eat at home where I can pour over ingredients on the label, I usually have no issues. My stomach issues primarily come from eating out and the lack of menu options.  Most restaurants are beginning to have a gluten-free option these days, but some restaurants completely miss the point by just putting the items on their gluten-free menu that are naturally gluten-free to begin with, like salads.

Taste is always an issue with gluten-free foods. When you subtract the binding effect of gluten, you have to replace it with other options that aren’t always up to par.  Substitutes can be blended to make it taste the same, but there are always other problems, such as how long the food stays fresh before molding.

This mainly comes about after eating out. There is a certain fear that grips the depths of your soul when your stomach begins to gurgle in public, causing bystanders who heard the noise to look at you suddenly. You immediately start looking for a bathroom so that you can either cramp up like a pretzel in peace or find a toilet before the “dam breaks” with devastating results.

Fear of Eating Out

Due to struggle #6, sometimes it is just easier not to eat at all. This eliminates the risk of exposure to gluten and the resulting situation in which you end up gnawing off your underwear with your teeth and leaving them behind the toilet. To keep from even being in that position, there are sometimes that I just won’t eat at all unless I’m 100% of the ingredients.

There seems to be a vast amount of confusion surrounding gluten intolerance, Celiac disease, and irritable bowel syndrome. Since they all feature varying degrees of bowel discomfort, people tend to lump them all together.

Gluten-Intolerance: The Struggle is Real was last modified: September 1st, 2017 by Joel Carson 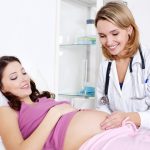 How to Have a Healthy Pregnancy 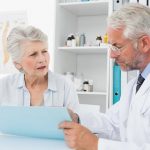 Should you Believe in Leaky Gut Syndrome?