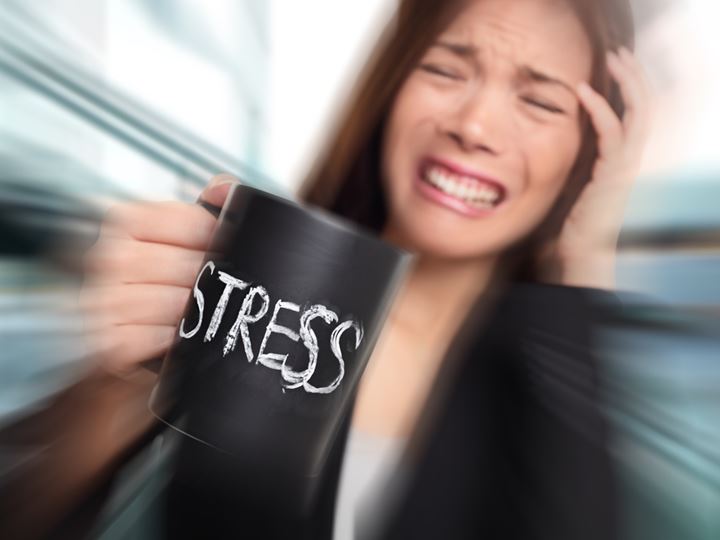 New data sheds light on the mechanism behind stress and heart health. Many heart attacks occur due to the coronary arteries being blocked by blood clots that have been formed when plaques of cholesterol have ruptured. When blood is not flowing in the blocked arteries, it leads to the heart muscle dying. This situation is called a “heart attack”.

For over some years now, physicians have discovered and grasped a greater understanding of another form of heart attack. This type of heart attack does not usually involve the rupture of plaques or blocked blood vessels. It is called cardiomyopathy, or stress cardiomyopathy. Japanese physicians first described this condition and named it “takotsubo”. Takotsubo is a Japanese pot used to trap octopus. It was named after this because when the disorder takes place, the heart takes a strange shape that looks like the takotsubo. It was first of all thought that this disorder is caused by emotional stress (like the loss of a child). They never thought is was as harmful as a typical heart-attack. For this reason, some people named it “broken heart syndrome”.

Stress and your heart’s health

It is clear that there is a link between stress and heart health. New studies suggests that people with higher levels of stress have increased inflammation of their arteries. This increases their susceptibility to heart problems or failures.

A study presented at the American College of Cardiology’s 56th Annual Scientific Session, where researchers used imaging to study 293 people’s brain and arteries discovered that stress activity in an area of the brain called amygdala, show that it is linked to more inflammation of a person’s arteries. The amygdala is where human emotions are processed. The arterial inflammation is an important driver for atherosclerotic disease that is a big cause of heart attack and stroke.

The researchers discovered that 35% of people that have stress had suffered a heart disease for the 5 year period that they carried out the studies. Only 5% of persons with low brain stress experienced adverse heart problem.

The study also showed that for the first time, metabolic activity within a key component of network of fear in the brain predicts development of heart disease in humans that is different from other risk factors that were already existing. The study size was small and the research said they will carry out more research on it to confirm the link between stress and heart diseases. But that there is evidence that scientist have to consider the links between stress and inflammation because it is an important stride for a future study. Another study published on September 3, 2015 by the The New-England Journal of Medicine, reports that research from some international collaboration of physicians of the US & Europe that studied 1,750 patients that had takotsubo cardiomyopathy show that 90 percent of the cases occur in women. The women who took part in the study had an average age of 67 years. They discovered that the main common cause of stress cardiomyopathy are physical (like lung infections and other lung problems). Another cause discovered was emotional “shock”. There was a proportion of patients that their own cause could not be identified.

Harvard researchers uncovered strong links between women’s job stress and heart diseases. Research findings by Women’s Health Study (WHS) show that women that have high stressful levels have about a 40 percent increase risk to get a heart disease when compared with their colleagues who have a low stress level. This include heart attacks and the need to carry out coronary artery surgery. They presented the results of this research at the American Heart Association meeting in 2010.

Researchers are currently studying whether stress management is effective for preventing heart disease. Some studies have examined how well treatment or therapies can work to reduce the effects of stress on heart diseases. Psycho-social therapies looks promising for the prevention of a second heart attack.

Relationship between heart diseases and stroke

Coronary heart disease and stroke can be caused by atherosclerosis. This situation can occur when arteries become narrow because of tiny buildup of plaques of fatty material within its walls. If one piece of atheroma dislodges from one of the arteries, it will lead to a blood clot. When blood clot block an artery in the heart, it cuts off blood supply to the heart’s muscle. This situation is called a heart attack. When the blood clot blocks but the artery of the brain and the supply of blood is cut off, it is called ischemic stroke, also known as the silent stroke.

A lot of research is still needed to be done in this field to determine how stress can contribute to heart diseases, which is the leading killer disease in the USA. What is clear is that, stress can affect the behavior and factors that increase heart disease risks. 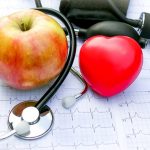 How Heart Disease is Treated 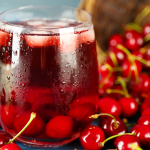 How to Run In Cold Weather

How to Have a Healthy Pregnancy