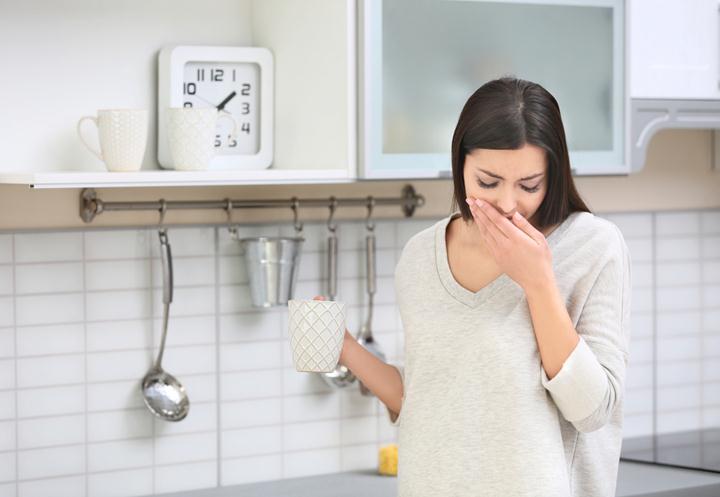 Nausea (known informally as stomach pain) is a non-specific symptom that can be caused by a number of very different conditions. The exact treatment for nausea will vary depending on which specific condition is causing your symptoms.

Even though treatment for morning sickness-related stomach pain isn’t usually necessary, since it’s a normal part of pregnancy, there are some things you can do if your symptoms are interfering with everyday life. Some common treatments for morning sickness include vitamin B-6 supplements, antihistamines, or anti-nausea medications.

For severe morning sickness, there are some medications that have been approved by the FDA to treat nausea in pregnant women. One example is called Diclegis (doxylamine pyridoxine). In rare cases, you may need to be treated in the hospital with intravenous fluids if you start to become dehydrated.

Over the counter medications such as bismuth subsalicylate (Pepto-Bismol) can be good for treating nausea that may be gastro-related and accompanied by diarrhea. If you are allergic to aspirin, you should not take this medication.

There are both over the counter and prescription medications that are designed to help treat this type of nausea. Some examples include scopolamine (a patch you place behind your ear), antiemetics (medications specifically designed to reduce nausea), and some antihistamines.

Most inner ear-related conditions, such as motion sickness, respond better to treatment beforehand. For example, you should take the medication before you take a trip to prevent the nausea from surfacing instead of trying to treat it after you already feel sick.

If your nausea is caused by anxiety or depression, then treating these conditions directly should reduce your nausea as well. There are many different anti-anxiety and antidepressant medications that can help with your symptoms. The first step is to be properly diagnosed with anxiety or depression (or other psychological conditions) before you can begin to figure out which medication works best for you.

Many patients experience extreme nausea and vomiting after receiving certain cancer treatments, such as chemotherapy or radiation. There are many drugs available to help treat this sickness, and they will usually be administered in conjunction with the cancer treatment in order to best prevent the nausea from occurring.

Additionally, sometimes simply fresh, cool air can help alleviate the symptoms of nausea. Sit up right after you eat, as lying down can make you more nauseated. It can also help to drink as much liquids as you can between meals instead of drinking while you are eating. Finally, ginger is a natural nausea reliever. Putting ginger in your tea can help if you are feeling nauseated as well. 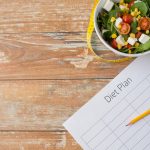 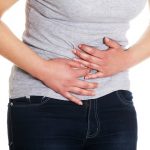 Best Workouts for Back Muscle

How to Enjoy a Stress Free Travel...