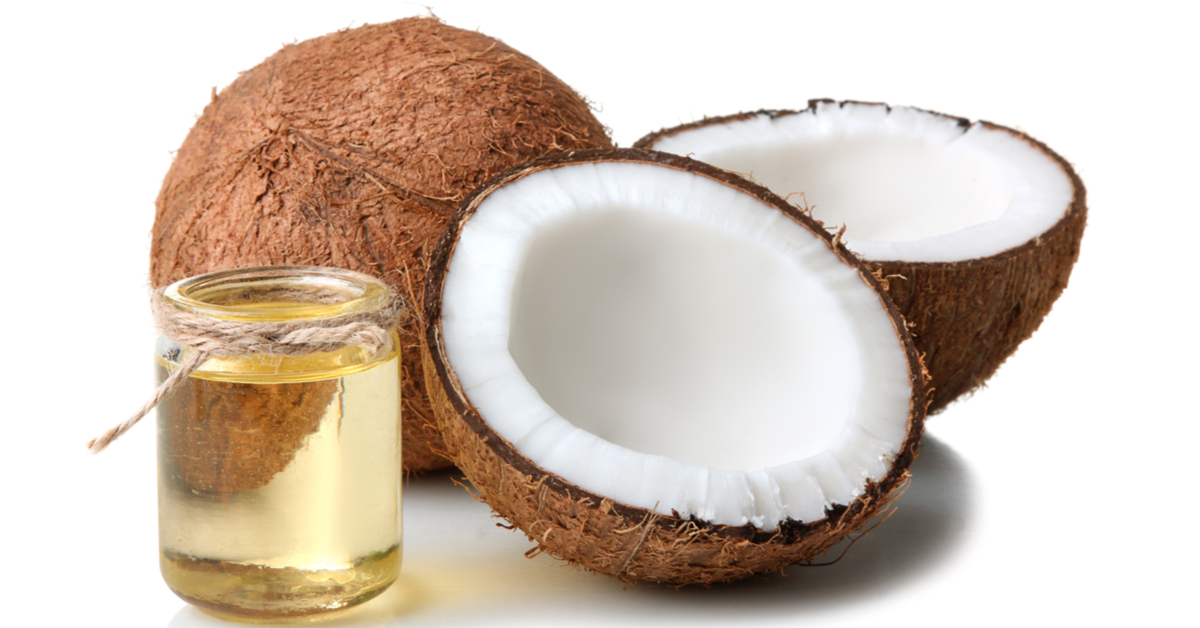 Numerous epilepsy medications can treat an epileptic seizure. In essence, treatment of epilepsy focuses on the brain. If a person suffers from this particular brain disorder, they have to be provided with the right drugs for preventing and treating seizures. In short, epilepsy drugs help to control the electrical activity that happens in the brain. Epileptic seizures are caused by a decline of activity and abnormal bursts.

Firstly, epilepsy medications merely treat symptoms of epilepsy but are not capable of curing the actual condition. Most of the drugs covered in this informative guide have registered 70% success rate. However, your doctor must first perform the correct diagnosis to ascertain the type of seizures you suffer from. A proper diagnosis helps the physician in recommending the ideal treatment. Several factors may also determine the right medication for a particular patient, including the preferable delivery technique, other illnesses, and adverse side effects. Keep in mind, most physicians advise their patients to take brand-name anticonvulsants instead of the generic ones.

Your physician may take a couple of months before recommending the ideal drug and dosage for you. The doctor monitors you carefully during the adjustment period. Your doctor will perform regular blood tests to evaluate your response to a given drug. You also have to honor all the follow-up appointments with the lab technician and the doctor to reduce the risk of severe adverse effects and prevent more complications.

In some cases, epileptic seizures may persist despite the use of medications. This happens when the episodes are non-epileptic. In such a situation, you need to ensure that your diagnosis is re-evaluated by a specialist using EEG-video monitoring. As a matter of fact, roughly 15-20% of individuals with persistent seizures that fail to respond to various epilepsy medications eventually prove not to be epileptic at all. 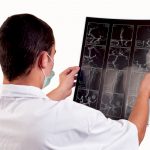 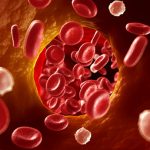 Chronic Neck Pain – What are the...