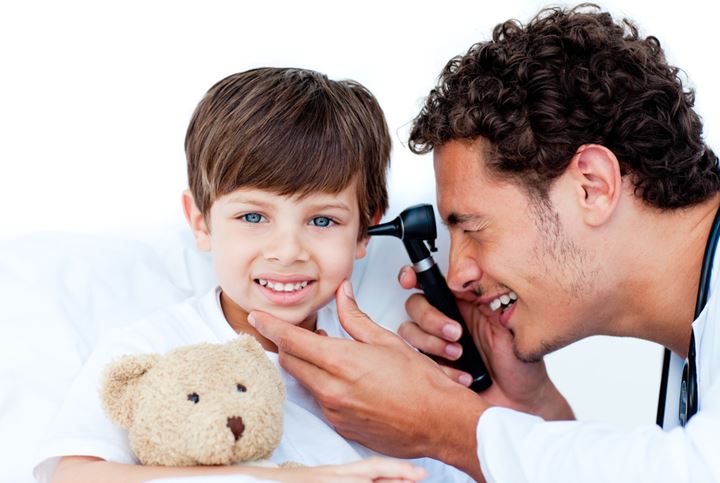 Ear infections are very common in infants and small children, and they can be very frustrating for parents when they seem to appear with no apparent cause. However, the cause of ear infections is usually quite simple, and has nothing to do with the environment your child is in. Since children have naturally smaller respiratory organs, this can sometimes cause problems such as frequent ear infections.

The Role of Eustachian Tubes

Eustachian tubes are a pair of narrow tubes that run from each middle ear to the back of the throat. The primary jobs of the Eustachian tubes include refreshing air in the ears, draining normal secretions from the ears, and regulating the air pressure in the middle ear. These jobs are accomplished by the throat end of the tube opening and closing as needed. Ear infections most commonly occur as a result of Eustachian tubes being blocked or swollen.

Often, other illnesses such as a cold, the flu, or allergies can cause congestion and swelling of the throat, nasal passages, and the Eustachian tubes, which will lead to ear infections. This is because if an upper respiratory infection causes inflammation, swelling, or mucus in the Eustachian tubes, it can prevent the tubes from being able to do their job, which will lead to an accumulation of fluids in the middle ear. If this fluid becomes infected by bacteria or a virus, then this is what will cause the symptoms of an ear infection to begin to occur.

Since children have naturally smaller and more horizontal Eustachian tubes than adults, this makes them more likely to get clogged and more difficult for fluid to drain out of them. This is one reason why children are more susceptible to developing middle ear infections.

The Role of Adenoids

Adenoids are small pads of tissue that are located in the back of the nose, and near the opening of the Eustachian tubes. They are used mainly as an asset to the immune system, which makes them more vulnerable to infections and inflammation.

If the adenoids become inflamed or swollen, then the enlargement of the tissue can block the tubes, which will also contribute to the development of a middle ear infection. This is another reason why children are more likely to contract ear infection, since their adenoids are generally larger and more active than adult’s.

The Role of Other Conditions

There are other conditions that affect the middle ear that may be the cause of ear infections developing. These include: 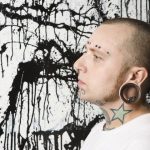 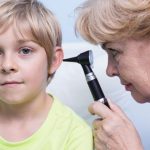