Do You Have Lupus? – Symptom Information 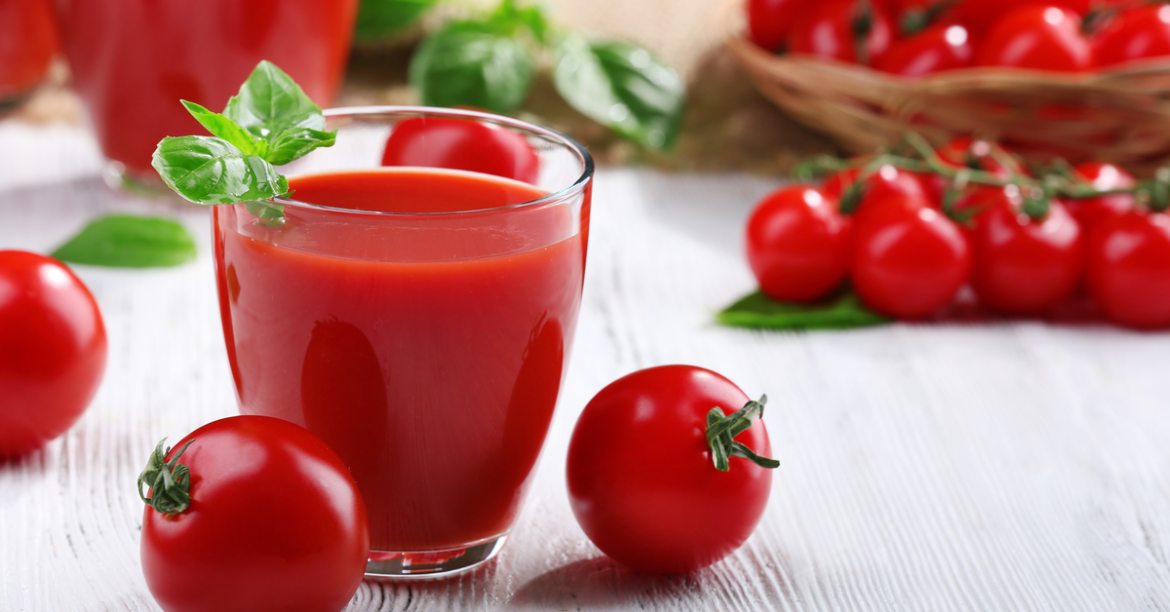 Diagnosing lupus can be incredibly difficult. There is a wide variety of symptoms you can develop that could point to lupus. No single test is able to completely diagnose lupus beyond any doubt. Luckily, there are a few different tests that can be performed in conjunction with one another to determine if lupus has developed and how it is progressing.

Because an increased level of APLs is found in the bodies of 60% of people who develop lupus, this is an extremely important test to run. If a person is believed to have lupus, this test can be used to confirm those suspicions. This test is also used to determine if a person has a form of lupus that will require preventative measures. Unfortunately, this test cannot be used by itself to arrive at a conclusive diagnosis.

Sm is a protein that is found in the nucleus of cells. This type of protein is found in the bodies of 30% of the people who have lupus. A test can be conducted to detect anti-Sm, an antibody produced to oppose Sm.

Basically everyone who has an active form of lupus will have ANA inside them. This is the primary screening tool used by doctors who specialize in lupus. It can also be used to help determine the precise type of lupus that a person suffers from, allowing for a customized treatment plan. This test cannot be used by itself as a diagnostic tool because some people who do not have lupus will have ANA. It can, however, be used with other tests to confirm a diagnosis.

Anti-dsDNA is a type of protein in the body that attacks DNA, which is critical to a person’s body because it makes up the genetic code that keeps the body functioning. Between 70% and 95% percent of all people who have lupus will have this protein inside their bodies. Having this protein increases the risk that a person will have lupus nephritis, which is a type of kidney inflammation associated with lupus. Catching this diagnosis early will help mitigate any issues with the kidneys.

There is a myriad of other test that can be performed, but these are the most common. Many tests need to be performed in order to absolutely confirm a diagnosis, but once the diagnosis is confirmed, treatment actions can be taken.

Do You Have Lupus? was last modified: November 22nd, 2019 by Chris Anderson