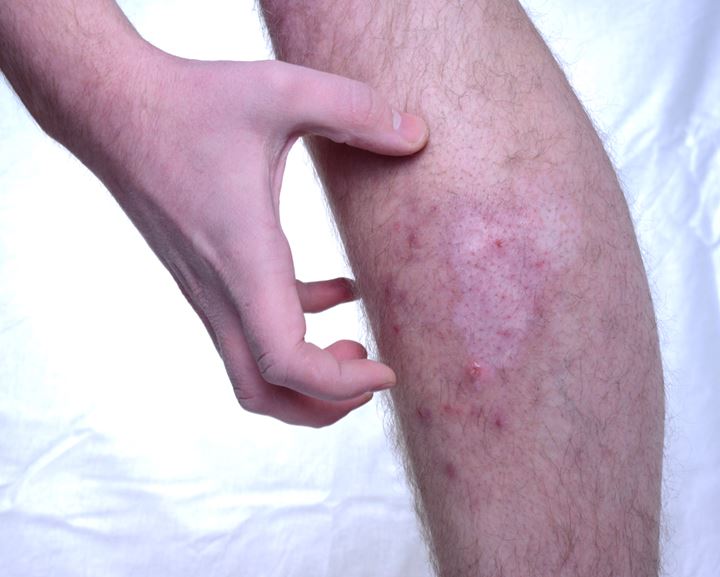 It might be considered by some as nothing but an annoyance, but if you have been diagnosed with Plaque Psoriasis chances are that you would prefer that you could get rid of it. Since a cure has not yet been discovered for Plaque Psoriasis, patients must do everything in their power to deal with it through a variety of nonprescription choices. Plaque Psoriasis is in fact one of the most common forms of Psoriasis and can appear as raised lesions, red in color, with scales. Some of the places where these lesions appear are inside the patient’s mouth and around the genital area. The severity of these outbreaks will hardly be the same between two individuals, with the more severe cases producing cracks and some bleeding at the joints.

Finding out that you have Plaque Psoriasis may cause you to ask why and what did you do wrong. The cause of this disease has not been fully identified, however, it is thought that a not so strong immune system may be part of the reason. If you have Plaque Psoriasis it is important that you avoid certain habits whenever possible, especially since they have been known to trigger less than desirable reactions to the patient. These triggers can range from cold weather, to smoking, to taking in high levels of alcohol. Certain medications have also been linked to the disease taking a turn for the worse, such as beta blockers, iodides and lithium. An infection like strep throat may also cause a deterioration of Plaque.

So is there a way to reduce the chances of being diagnosed with Plaque Psoriasis and if so, how do we get there? The problem with this disease is that there are no set guidelines as to who can get it, although there are a few factors that could increase the chances of you being told that you have it. If you already have at least one family member that has been diagnosed with Psoriasis, the risk of you getting it has just increased to about 40%. Patients who have a lot of stress in their lives, are obese, or have been diagnosed with the HIV virus are also increasing their chances of getting Psoriasis, then there is the smoking.

Unfortunately, when someone is diagnosed with Plaque Psoriasis, many complications can occur, like feeling inadequate or low self esteem. Patients have also found themselves in a depressed state, with anxiety and stress levels that take them all over the place. A great deal of these patients have also found themselves being socially isolated. Lifestyle changes can make the disease more tolerable. Treatments could vary from topical corticosteroids, to Anthralin, to Calcineurin inhibitors. The patient may also turn to light therapy and in some cases, injections have been provided. Lifestyle changes should include taking baths instead of showers on a daily basis, stay away from alcoholic beverages and watch the foods that you eat. You may not be able to stop it, but you can make it easier to deal with. 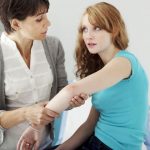 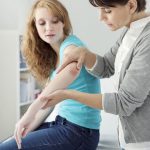 What Can Lead to Osteoporosis?