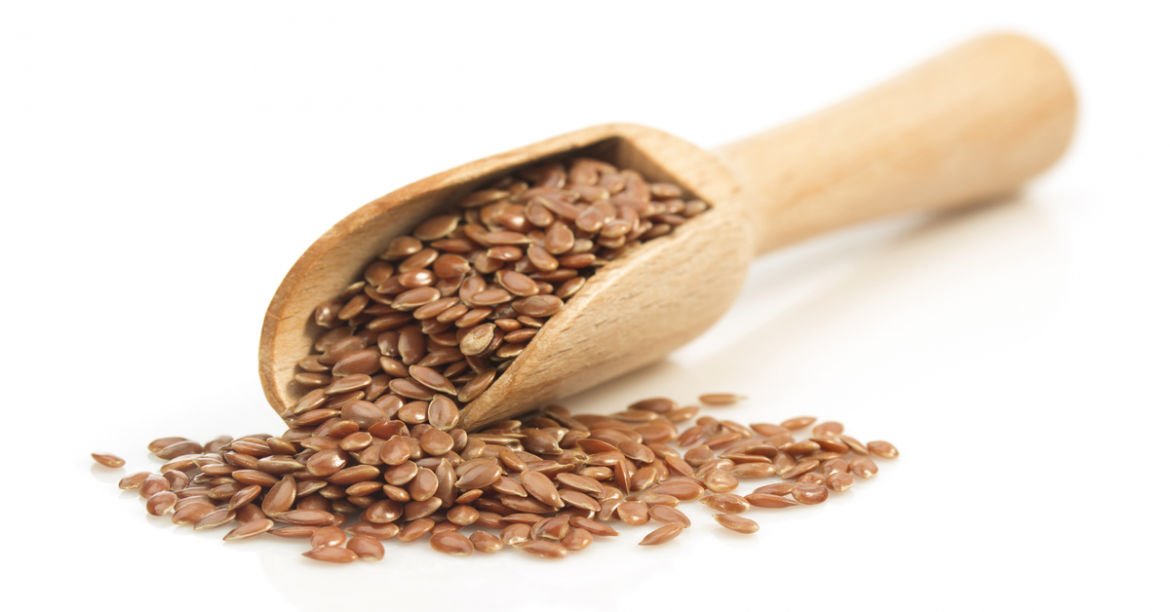 The breast cancer menace has been claiming lives from time immemorial. It is also no secret that breast cancer diagnosis is not as easy as it might seem. Early detection of any form of cancer is important in preventing it from advancing to critical stages. As much as we may desire to have early detection mechanisms, there is only so much available.

This has been the main hindrance toward early detection for breast cancer treatment methods. As such, researchers have spent a lot of time behind closed doors trying to come up with mechanisms for combating the fatal disease. Imaging tests have not always been sufficient to tell whether a lump in the breast is cancerous. There is, however, some light at the end of the tunnel. Current research suggests that it may be possible to use a fluorescent pill and complete a breast cancer diagnosis without necessarily going through biopsy. If this pill becomes a reality, breast cancer will become substantially more easy to diagnose and manage.

While it would be dubious to say that current breast cancer diagnosis and imaging methods are poor, it is true that there is room for improvement in order to be truly effective in the early detection of breast cancer signs. The main challenge with the current methods is that they are incapable of differentiating between cancerous and noncancerous lumps. As a result, patients have no other option apart from a biopsy. This procedure is not only expensive but also invasive and can yield a low level of accuracy.

Biopsies can also be dangerous since the accuracy issue can result in false positives, leading to increased anxiety and additional, unnecessary procedures. This reality is what has prompted researchers from the University of Michigan to engage in intensive research on how to improve current imaging techniques. Said researchers’ hard work has not been in vain, and we can now see some unveiling of a bright future. Greg Thurber, the lead researcher, has made a major breakthrough; the development of an oral pill capable of lighting up cancerous tumors. The findings of the great research work were made public during the 251st national meeting and exposition of the American chemical society.  The pill makes use of the cancer cells or blood vessels only found in tumors. The pill attaches itself onto these cells or blood vessels. Through an enhancement of near-infrared light, the dye will fluoresce. As a result, the tumors will emit light, making them stand out from the surrounding tissue. With this technology, needles or ionizing radiation are no longer necessary. The not yet been any research using human subjects. As of now, it has only been conducted on mice.

According to Thurber, the patient will need to take the pill a day or two prior to their screening. To further enhance breast cancer treatment, the imaging will be paired with ultrasound. Thurber has guaranteed the safety of ultrasound. He pointed out that ultrasound is free from any ionizing radiation and is also relatively cheap. Besides that, ultrasound is capable of producing a detailed image of a lesion. The trials conducted so far have not shown any major toxicity, raising our hope that the current reaction will be tolerable in humans.

The initial probe was targeting all types of breast cancer. This agent’s design also allows it to target aggressive tumors. This will make it easy for researchers to tell the difference between slowly developing cancers and non-invasive breast cancers. The technology is also coming to an affordable cost, making it accessible to patients from all walks of life. The researchers have hinted that the technology might be expensive at first. With time, however, the costs of the new pill will go down and would, in fact, be less than an MRI. This is due to the fact that things such as specialized rooms, expensive equipment, and long scan times will not be required. Thurber however, maintains that mammography will continue as a breast screening technique in the near future.

Researchers have raised concerns whether the technique is capable of detecting other types of cancer. As per the current research, however, the technique can only detect tumors not exceeding two centimeters in depth. This is a notable limitation since it means the cancerous tissue has to be near the surface of the body. We can only wait hopefully for the technology to be implemented so that quick and efficient breast cancer diagnosis is all but ensured; even for cases that lie far beneath the surface. 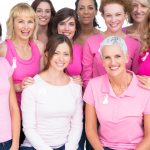 What Can Lead to Colon Cancer