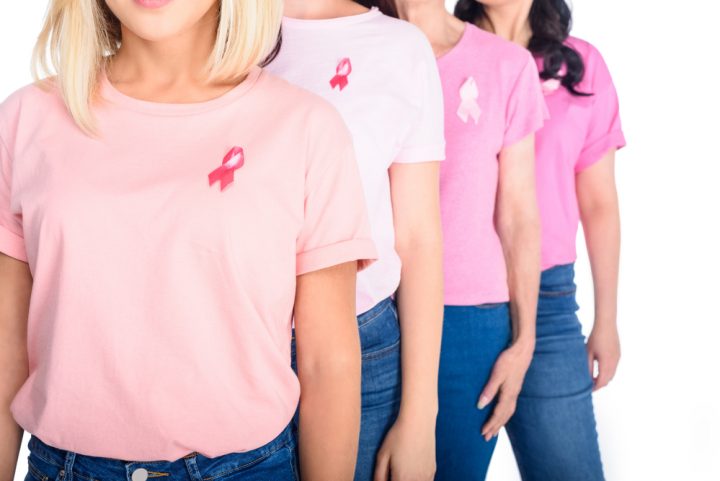 Breast cancer is a very serious disease to which many women lose their lives. The earlier the doctors can detect it, the easier it is to treat this malignant and potentially lethal tumor. In fact, the survival rates are heaps and bounds higher with early detection. So, here are some early warning breast cancer signs that you can’t afford to ignore. Don’t overlook these potential breast cancer symptoms and consult with a doctor immediately if you get them. 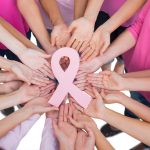 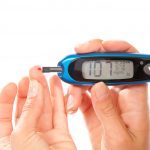