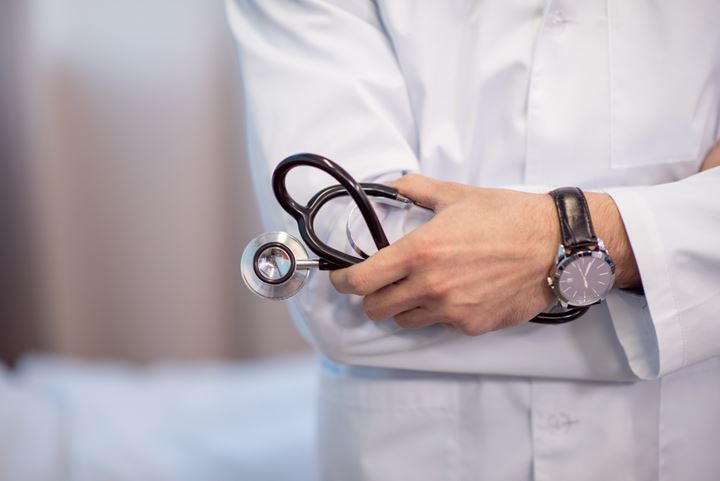 Kidney cancer or renal cancer develops in the cells of the kidney; the various types of renal cancers are determined based on the specific cells in which cancerous cells are detected. The detection and prevention of kidney cancer can be challenging as they develop in unlikely ways and have varied long term effects and hence the stages and occurrences should be monitored precisely in order to adopt the most suitable treatment method.

Renal cell carcinoma is one of the most common types of kidney cancer, and has various symptoms which include:

If you experience any of these symptoms of renal cell carcinoma, keep in mind that they can be indicative other health issues, but it still very important to get the opinion and help of a healthcare professional. The treatment procedures for kidney cancer depend on varied factors including age, current health condition, stages of cancer, the extent to which the cancerous cells have spread etc. The two common types of kidney cancer are the renal cell carcinoma which accounts for almost 80 percent of primary kidney cancers and the transitional cell carcinoma of the renal pelvis. After the initial examination and tests and expert collaborations with other doctor’s, urologist generally suggests for one of the following treatment methods:

Surgery is one of the main treatment options for kidney cancer and usually survival chances without undergoing a surgery are minimal. Stage I, II and III of renal cancer are mainly contained within the kidney hence can be treated with effective surgeries. These surgeries are often performed laparoscopically, with several small incisions that replace the larger ones so that insertion happens with less pain and faster recovery.

Partial nephrectomy involves the surgical removal of the affected part of the kidney, it’s majorly conducted if the tumors are up to 7cms or less than 3 inches in size, sometimes the lymph nodes near the kidney also can be removed if they are swollen and affected. Partial nephrectomy is greatly helpful for people in the early stages of kidney cancer

In this type of surgery, the whole kidney is removed along with the affected and attached fatty tissues covering the kidney and the closely adrenal glands and lymph nodes. The removal of one kidney often combats the disease as the remaining one functional kidney is sufficient for a healthy living.

This surgery involves the removal of the kidney without removal of other glands, fat or lymph cells.

If surgical methods can’t be used for treating cancer owing to other critical medical problems then the various other advanced local treatments can be adopted to get the intended results. The local treatments like cryotherapy, radiofrequency ablation, arterial or embolization treatments and radiation therapies are given when surgical treatments are not allowed.

Cryosurgery is a non-surgical treatment wherein the cancerous cells are made to freeze and destroyed, these procedures are mostly carried out using laparoscopy

In this method, the cancerous tumor is burned using heat mainly generated using x-rays and ultrasound and passed through needles that are capable of destroying the cancerous cells.

The radiation therapies that involve the usage of high energy generated from X-rays are powerful treatments that destroy and shrink cancerous cells and greatly help in reducing the pain and spreading of cancer to bones and other parts.

Immunotherapy basically aims at boosting the immune system of the body by usage of substances that positively affect the immune system. Chemotherapy involves the treatment with powerful and effective medications that combat cancerous cells that begin spreading in the body.

The treatments are followed with constant follow ups and care in order to assure effective results.

How To Treat Kidney Cancer was last modified: October 2nd, 2017 by Chris Anderson 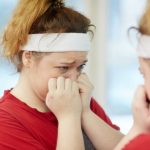 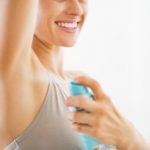