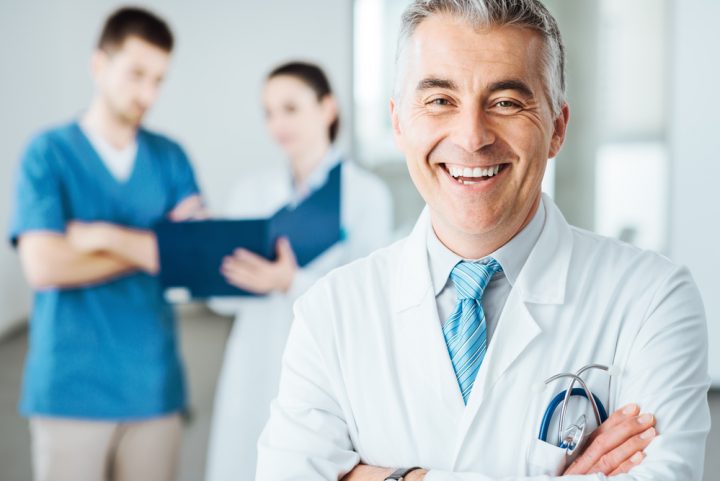 When it comes to treating pancreatic cancer, there are three main options for those suffering from this disease. Depending on the advancement of the cancer, these treatments can be used individually or in conjunction with one another. Treatment options include:

Surgery is generally used for one of two reasons. The first and initial focus of pancreatic surgery is to remove all the cancer in an effort to cure the patient of disease. This type of surgery is called the Whipple procedure. Parts of the pancreas are removed along with parts of the stomach and small intestine, the gallbladder, and some nearby lymph nodes.

This is a very complex operation that does carry a risk for the patient. The second type of pancreatic surgery may be done if tests show that the cancer is too widespread throughout the body to be completely removed. This type of surgery is known as palliative surgery. This surgery is done to relieve symptoms or to prevent certain problems further problems. For example, the doctor may be able to cut the nerves leading to the pancreas. This will reduce or get rid of any pain for the patient.

Radiation therapy is treatment using X-rays to destroy or reverse the spread of cancer cells. The radiation is given much like a regular X-ray though the procedure may take longer. Treatment is usually given for several weeks or months.

Radiation is often used with chemotherapy for instances of pancreatic cancer where tumors are too widespread to be removed by surgery. Side effects of radiation therapy could include skin changes that resemble sunburn or suntan, upset stomach, weight loss, or tiredness. Typically these side effects go away after treatment is finished.

Chemotherapy refers to the use of drugs to kill cancer cells. Usually, the drugs are given through an IV or taken as a pill. Once the drugs enter the bloodstream, they travel throughout the body. This makes chemo useful for cancer that has spread beyond the pancreas to other parts of the body.

Chemotherapy may be used during any stage of pancreatic cancer. It is can also be used for people with advanced cancer. Chemotherapy may be used after the cancer has been removed to make sure that all cancer cells that may have been left behind are destroyed. In this way, it is used to help stop the cancer from coming back at a later time. In people who are preparing to have surgery, chemo or radiation may be given to shrink the tumor ahead of time.

Chemotherapy does have some side effects. These side effects depend on the type of drugs administered and how long the treatment lasts. Short-term side effects might include diarrhea, nausea, vomiting, loss of appetite, hair loss, and mouth sores. Because chemotherapy works by preventing the multiplication of all cells within the body, healthy cells included, low blood cell counts will result from treatment which can cause an increased risk of infection, bruising, and fatigue. Most side effects go away once treatment is over. 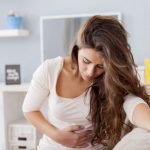 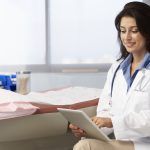