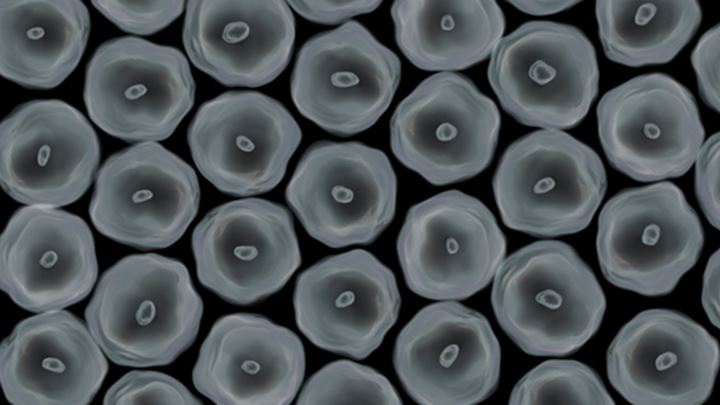 There are many reasons why a person may have certain health problems and unless they go to the doctor and have an overall physical check up, he/she can’t know what’s wrong for sure. For instance, cancers are already affecting millions of people around the world and most cases are only detected due to its severity. One of the most common cancers nowadays is multiple myeloma. Also known as Kahler’s disease, this cancer involves white blood cells as well as antibody production. As the abnormal cells collect themselves in bones, this then results in creating lesions to the bones themselves as well as in the bone marrow, the center which creates the normal cells of our blood.

Nobody knows what actually causes multiple myeloma. Even doctors themselves cannot determine how one person develops this particular disease while another person doesn’t. This cancer is something that you cannot catch from another person, it just develops in the system and more often will only be detected through its symptoms. Multiple myeloma is a disorder that often affects plasma cells of people in their 60s and 70s. This rarely happens to those who are below thirty years of age and affects females more than males.

Multiple myeloma has a variety of common symptoms such as pain in the bones, typically at the back and in the ribs where bones get broken in the spine. The patient is often weak and tired, there is a hunger for thirst, are prone to infections which may result to frequent fevers, constipation, frequent urination, nausea and sudden weight loss. Such symptoms can be encountered due to other reasons and only a doctor may be able to provide you more details regarding the diagnosis just in case you do carry the disease.

How to Diagnose Multiple Myeloma

Routine blood tests must be done in a frequent manner, along with creatinine tests and urine tests will be done. Bone x-rays will be requested, and then bone marrow biopsies will be done for further results coming directly from the bone marrow. These tests will rule out any other possible connection with other diseases and from here the doctor will be able to determine a clear diagnosis for this particular health problem.If you are then diagnosed to have the disease, you will have to go through proper treatment. A specialist will be able to discuss which procedure will best give the patient results to survive this type of cancer. More often therapies and stem cell transplant are methods to be used to treat multiple myeloma. 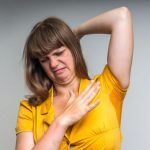 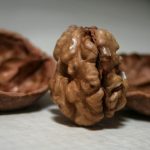 How to Identify Plaque Psoriasis

How a Nebulizer Works