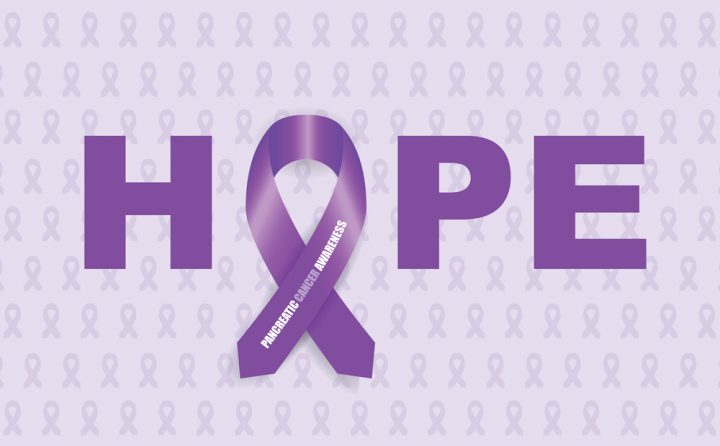 The pancreas is a six-inch-long organ located behind the lower part of your stomach. Its function is to secrete the hormones insulin and glucagon that help regulate sugar metabolism and enzymes that aid digestion. When the hormones are not working properly, diabetes is often the result.

Pancreatic cancer occurs when out-of-control cell growth begins in the pancreas. These cells don’t develop into healthy pancreas tissue but instead collect together to form lumps called tumors. These tumors don’t allow the main function of the pancreas to continue.

Benign tumors usually stay in one spot and don’t grow much, but malignant tumors form when the cancer cells move through the lymph systems or blood to other parts of the body. This is called metastasis and is often not curable. Pancreatic cancer is usually diagnosed late into its development, which results in a five-year survival rate less than 5% of patients.

The ultimate cause of pancreatic cancer is reproducing cells that do not die. Normal cells grow, divide, and die. When this regular process is interrupted, the result is cancer. Researchers don’t know why this happens, but they have identified several possible risk factors.

Pancreatic cancer is called a “silent killer” because the symptoms don’t show in the early stages of the disease, partially because the tumors are too small to show symptoms. Once symptoms appear, they include:

Doctors will request a complete physical exam, blood tests, as well as personal and family medical histories. Imaging tests include:

If a physician determines that a patient does, in fact, have pancreatic cancer, there are a number of treatments that will be considered. These include: 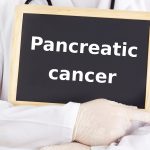 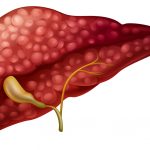 Best Workouts for Back Muscle