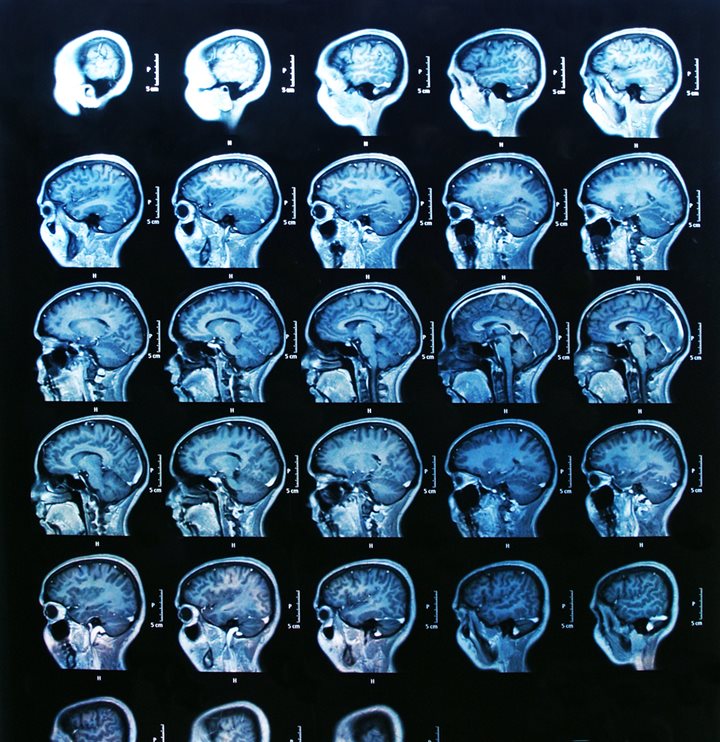 There are at least eight different types of cancer that begin in the brain. Cancer in other parts of the body may metastasize (spread) to the brain as well—often referred to as secondary brain tumors. To provide an accurate diagnosis and determine the best treatment options, healthcare professionals must also determine the stage the cancer is at. Here’s a look at how brain cancer stages are organized.

Most types of cancer are assessed using the American Joint Committee on Cancer (AJCC)’s TNM (tumor, lymph node, metastasis) system to determine the overall stage of cancer—based on the extent of the tumor, whether nearby lymph nodes are affected, and to what degree the cancer has spread throughout the body.

Brain cancers are a little different than cancers that begin in other parts of the body and require different methods of diagnosis. Glial tumors in particular are graded differently from other types of brain tumors, into three stages based on how quickly the cells are multiplying.

According to the American Brain Tumor Association (ABTA), “Grading helps [doctors] understand how aggressive, or malignant, a tumor is. Staging tells [doctors] if the tumor has spread and if so, how far.” However, Cancer Treatment Centers of America (CTCA) states that “brain cancer is usually graded rather than staged.” Talk to your medical team to get a full understanding of their particular method of brain tumor grading and/or staging.

While some sources report that there is no standard of grading for brain tumors, the World Health Organization’s (WHO) method of grading involves four different grades: I, II, III, and IV.

According to the CTCA, defining characteristics to grade brain tumors include where the tumor is located, how big it is, the affected cell types, surgical availability, and whether or not it has metastasized (spread) throughout the brain, into the spine, or farther into the body. Once brain tumors become metastatic, medical professionals will likely turn to the TNM staging system.

The Progression of Brain Cancer was last modified: October 2nd, 2017 by Chris Anderson 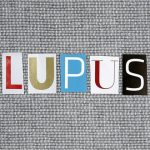 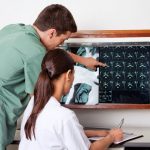 Does your Dog Need Gluten-Free Food?

What You Need To Know About Dry...