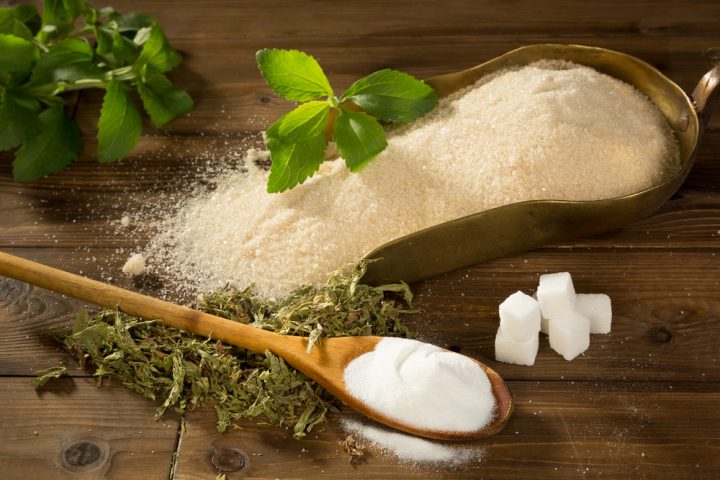 Diabetes is a condition that has become the focus of many health experts. Be that as it may, the fact that this condition is caused as a result of sedentary lifestyles makes it easier for it to be managed. One such way is following a diabetes diet.

The essence of this diet is foods that control the level of blood sugar. One advantage with the diabetes diet is that as opposed to other meal plans that follow strict meal patterns, the diabetes diet is fairly easy to follow as it’s non-restrictive and does not feature massive exclusions. The fact that the diet majors in fruits, vegetables and whole grains makes it a perfect fit for many who may be struggling to keep up with the demands of other meal plans.

How to put together the diabetes diet

Putting together your diabetes diet is no easy feat, and it often begins by understanding the meals that comprise the diet, the meals to avoid like the plague and then creating a plan that works.
Some of the meals that comprise the diabetes diet include; Healthy carbohydrates such as fruits, vegetables, whole grains, legumes and low-fat dairy products, Fiber-rich foods, Heart-healthy fish such as cod, tuna, halibut, salmon, sardines and mackerel, and Foods that contain unsaturated fats such as avocado, pecans, canola, olives, almonds and walnuts.

On the other hand, these are foods that should be excluded from the diabetes diet. Foods containing saturated fats such as high-fat dairy products as well as animal proteins such as beef, bacon et cetera, Foods that are a high source of cholesterol such as high-fat animal proteins like egg yolk and organ meat and high-fat dairy products, Foods that contain high sodium content and Trans fats which refer to the types of fats contained in shortening and stick margarines, baked foods and processed snacks.

After coming to grips with what the diet entails, the next logical step is therefore creating a meal plan that works. The success of putting together a diabetes diet requires various approaches.
The first approach would be to determine the level of carbohydrate intake. This approach requires you to follow strict timings and food portions and it calls for attention to detail as you must be an educated reader of food labels in order to ascertain the level of carbohydrate content in the food substances as well as the recommended serving portions.

Another approach to putting together the diabetes diet plan is following a food list system. In this approach, you can plan your meals by selecting your desired food substances from the major food lists namely; carbohydrates, proteins and fats. While this method offers you an option to choose your preferred food items, its success is also determined by following the dietician’s recommended portions and timings.

Evidently, the process of putting together your diabetes diet begins with learning what the diabetes-friendly foods are. After having acquainted yourself, the next point of consideration is following certain timing and portion requirements as may be suggested by your dietitian.