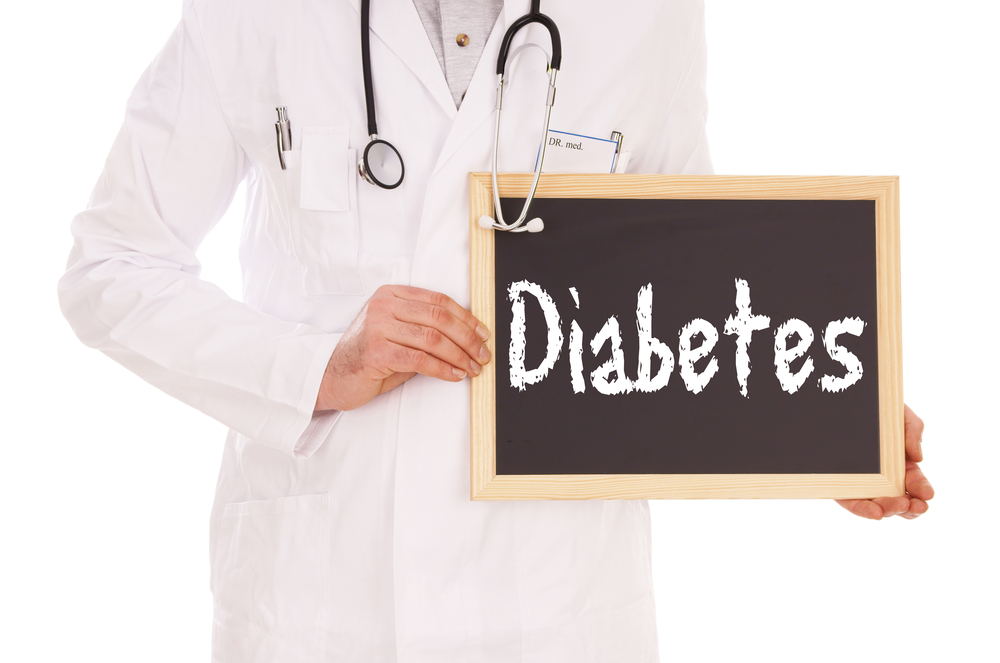 Many people assume that since both diabetes mellitus and diabetes insipidus begin with the word diabetes, they must be related. They also share two common warning signs: increased thirst and excessive urination. But the truth is that these conditions are not related at all.

The latin word for diabetes means “to siphon.” You could say that both conditions are due to some sort of siphoning or filtering problem—one is related to sugar and the other is related to fluid. That is where the similarities end. Below is a breakdown of what you need to know about diabetes mellitus and diabetes insipidus.

In diabetes mellitus, your body is unable to regulate your blood’s glucose levels. When your body breaks down food into its most simple form, it is called glucose, which is a simple sugar that is carried in the blood to other cells in your body. Glucose is energy that your body needs for daily life. To supply your body with energy, glucose must be transferred out of the blood and into your other cells. A chemical called is needed for this transfer. If there is a shortage of to facilitate the process, then you will have a higher glucose level in your blood. Diabetes mellitus can be summed up in this way: not enough and too much glucose.

Type 1 diabetes is most commonly diagnosed at a young age. It is the most common form of diabetes in persons younger than 20 years old. In this form of diabetes mellitus, the pancreas, the organ responsible for producing , does not function properly. This causes hyperglycemia because of a shortage in production. Therefore, type 1 diabetics must rely on injections to survive.

Type 2 diabetes is most commonly diagnosed in overweight, middle-aged adults. In this form of diabetes mellitus, the pancreas does produce . However, it is either not enough to escort a sufficient amount of glucose out of the blood and into other cells, or the body is not using the effectively, thereby leaving too much glucose in the blood. Either way, the result is hyperglycemia. Managing type 2 diabetes greatly focuses on lifestyle changes in addition to supplementation.

The primary concern with diabetes insipidus is that a patient might become dehydrated and suffer from an electrolyte imbalance. Diabetes insipidus is a disorder that causes your kidneys to excessively dilute your urine with the water your body needs. You will urinate excessively and have extreme thirst regardless of the amount of fluid you take in.

Diabetes insipidus can be summed up in this way: too much urine and not enough water. There are four common reasons for the shortage of water that is reabsorbed by the body, and these make up the four most common forms of diabetes insipidus.

A chemical called antidiuretic hormone (ADH) is responsible for controlling the amount of water that is either reabsorbed by your body or is filtered out into your urine. ADH is produced in an area of the brain called the hypothalamus. It is then stored in and released by the pituitary gland, also in the brain. The shortage of ADH may be caused by damage to the hypothalamus or the pituitary gland. Common causes are: surgical damage, a tumor, inflammation caused by head trauma, or an illness such as meningitis.

In this case, there is not a shortage of ADH, but instead an inadequacy in the kidneys’ ability to respond properly to it. This kidney disfunction is more common in males, and may be caused by a genetic factor or a chronic kidney disorder. Certain medications such as lithium or certain tetracyclines may also cause nephrogenic diabetes insipidus.

During pregnancy, ADH may be destroyed by the placenta, the nutrient-rich blood system that nourishes a fetus in-utero. This form of diabetes insipidus begins and ends with pregnancy.

This form of diabetes insipidus is the only type that does not cause dehydration. Here the problem lies in excessive consumption of fluids. Patients with primary polydipsia may feel overly thirsty either because the thirst-regulating center in the brain is damaged or because there is underlying mental illness. Either way, patients continue to feel thirsty in spite of the quantity of fluid intake. This can damage the kidneys and reduce the amount of ADH.