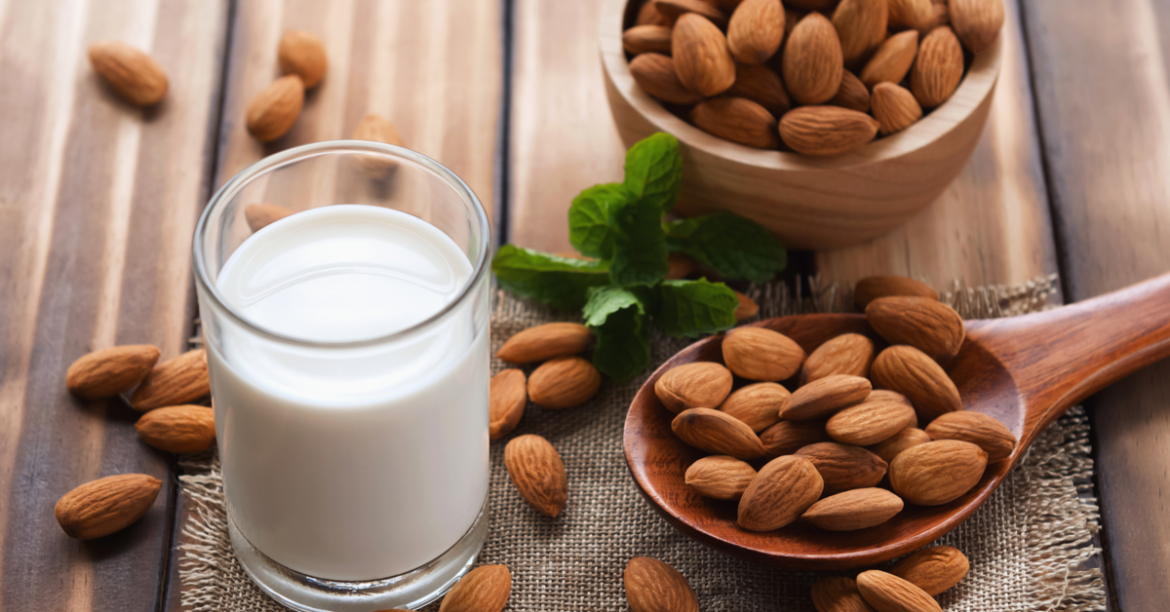 Over 23 million people in the United States have diabetes, which is also known as diabetes mellitus.

This leaves many people seeking diabetes information to help them manage this disease. Many have been officially diagnosed, but many others live with diabetes and do not even know it.

They may have many diabetes symptoms, but do not realize what is causing these symptoms. There are two types of diabetes- type 1 and type 2. Of the 23 million Americans that have diabetes, over 90% have type 2. Type 2 diabetes is the type that people are not born with. They develop this type of diabetes because of their diet and other environmental factors.

Diabetes information is extremely important to help people get a proper diagnosis of this condition and start a diabetes treatment plan. Diabetes is a chronic disease which causes a body to have an inability to process blood sugar effectively. This causes consistently high blood sugar levels. Type 2 diabetes begins to develop when the body starts having a hard time responding to ; this is often called resistance. Diabetes information can help save many lives.

What are Diabetes Causes?

Are There Diabetes Cures?

Unfortunately, diabetes is a condition that currently has no cure, and therefore treating symptoms is still the most productive way of addressing the disease. However, new stem cell research may one day provide a cure, at least for Type 1 diabetes. This form of the disease occurs when a person’s immune system begins to attack the cells responsible for regulating blood sugar, but according to one study, these cells can be easily replaced with those grown in a laboratory. While this process has only been tested on mice so far, if testing begins on humans, it may put science one step closer to a diabetes cure.

What are Diabetes Symptoms?

What are Diabetes Treatment Options?