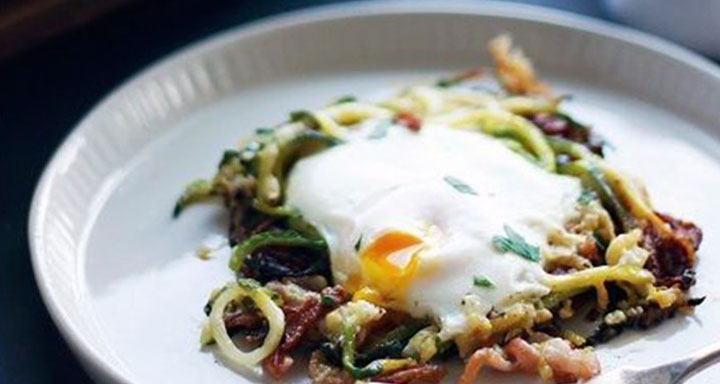 Although zucchinis are pretty much found year-round for the most, zucchini peak season is fast-approaching. Naturally, it makes sense to incorporate zucchini into the long list of recipes we intend to make. Plus, this zucchini egg nests recipe also gives you another opportunity to break out your beloved spiralizer. Hooray! And obviously, who doesn’t love edible egg nests?! 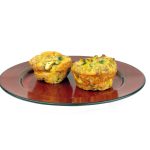 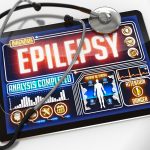