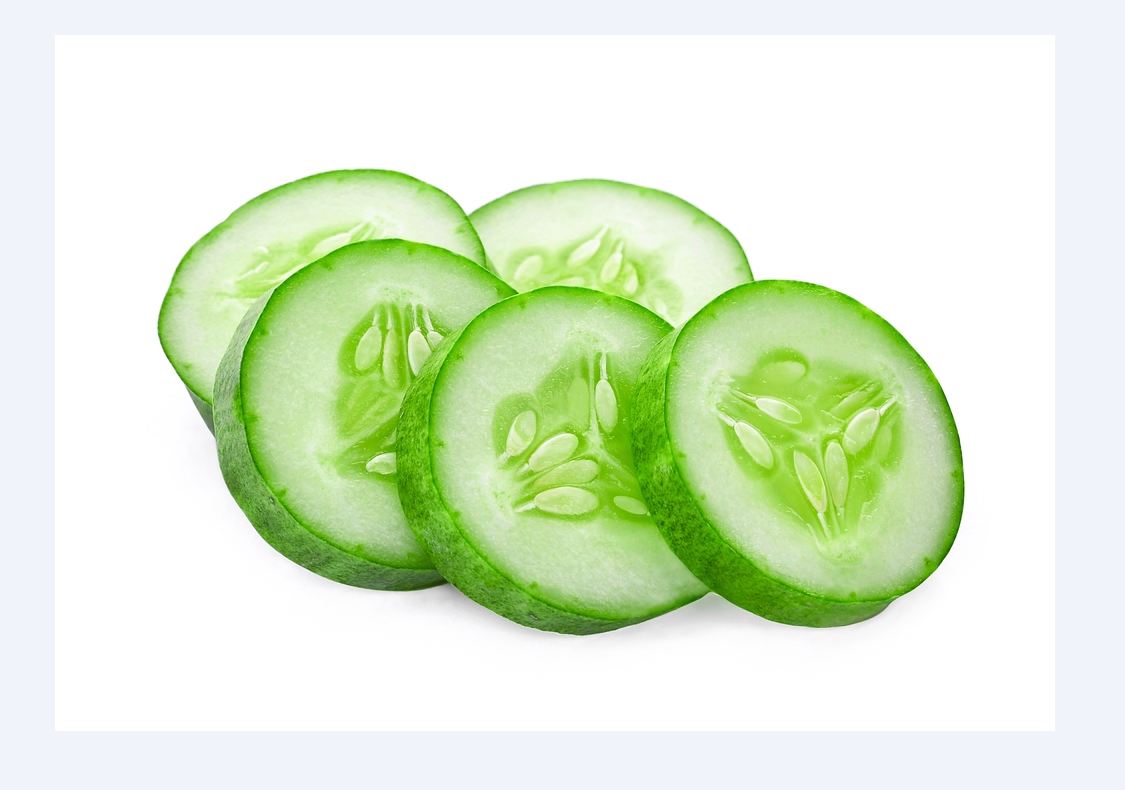 Acne is a skin condition that occurs when your hair follicles become plugged with oil and dead skin cells. It causes bumps on the skin known as whiteheads, blackheads or pimples. It usually appears on the face, forehead, chest, upper back and shoulders. Acne is most common among teenagers. Acne usually starts in your early teen years. It can last into or begin in adulthood. Both boys and girls get it.

Acne signs and symptoms vary depending on the severity of your condition:

Human skin has pores that connect to oil glands under the skin. Follicles connect the glands to the pores. Follicles are small sacs that produce and secrete liquid.

Pimples grow when these follicles get blocked, and oil builds up under the skin.

Skin cells, sebum, and hair can clump together into a plug. This plug gets infected with bacteria, and swelling results. A pimple starts to develop when the plug begins to break down.

Propionibacterium acnes (P. acnes) is the name of the bacteria that live on the skin and contributes to the infection of pimples.

Acne typically appears on your face, forehead, chest, upper back and shoulders because these areas of skin have the most oil (sebaceous) glands. Hair follicles are connected to oil glands.

The follicle wall may bulge and produce a whitehead. Or the plug may be open to the surface and darken, causing a blackhead. A blackhead may look like dirt stuck in pores. But actually the pore is congested with bacteria and oil, which turns brown when it’s exposed to the air.

Pimples are raised red spots with a white center that develop when blocked hair follicles become inflamed or infected with bacteria. Blockages and inflammation that develop deep inside hair follicles produce cystlike lumps beneath the surface of your skin. Other pores in your skin, which are the openings of the sweat glands, aren’t usually involved in acne.

Risk factors for acne include:

Age. People of all ages can get acne, but it’s most common in teenagers.
Hormonal changes. Such changes are common in teenagers, women and girls, and people using certain medications, including those containing corticosteroids, androgens or lithium.
Family history. Genetics plays a role in acne. If both parents had acne, you’re likely to develop it, too.
Greasy or oily substances. You may develop acne where your skin comes into contact with oily lotions and creams or with grease in a work area, such as a kitchen with fry vats.
Friction or pressure on your skin. This can be caused by items such as telephones, cellphones, helmets, tight collars and backpacks.
Stress. Stress doesn’t cause acne, but if you have acne already, it may make it worse.

Gluten-Intolerance: The Struggle is Real