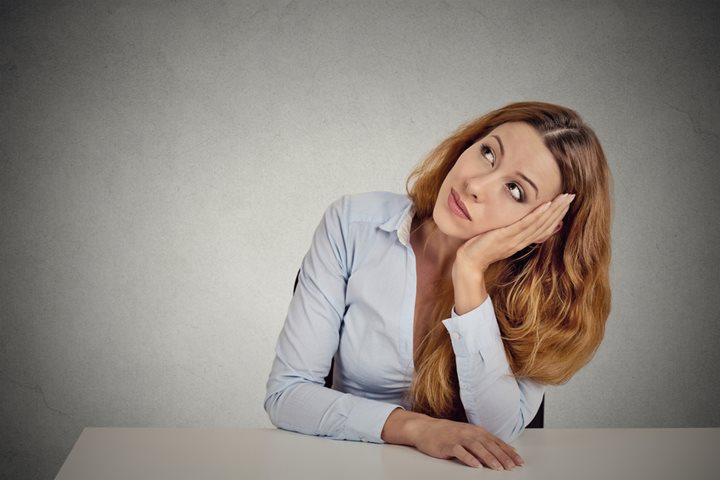 What is Adult ADHD?

Although it remained unacknowledged for many years, adult ADHD is becoming widely known throughout the world, particularly since this condition affects millions of individuals. ADHD, a term used to describe Attention Deficit Hyperactivity Disorder, is a mental health condition that affects many children. When it affects adults it is known as Adult ADHD or ADHD in Adults. ADHD is a condition that is characterized by difficulty paying attention, impulsiveness, and hyperactivity.

Although ADHD often goes undiagnosed until later in life, it usually starts in childhood. It is often mistakenly diagnosed as poor behavior until it escalates and becomes uncontrollable and causes difficulty in learning and with relationships. Approximately 8 million adults suffer from Adult ADHD. Although it affects boys more than girls during childhood, ADHD affects both genders more evenly in adulthood.

What Are The Symptoms of ADHD?

As stated above, ADHD was often misdiagnosed as poor behavior or just not paying attention in the past. However, as this condition is now getting much-needed attention, parents, teachers, and medical professionals are now becoming familiar with symptoms and characteristics of ADHD. Here are some of the most common symptoms in individuals suffering from Adult ADHD:

Individuals suffering from Adult ADHD often experienced difficulty succeeding academically. They may also have had behavior problems in school and may even have been held back a grade in school. Adults with ADHD often have difficulty maintaining good working relationships and often have driving violations, resulting from their inability to pay attention and maintain focus. It has been said that ADHD may often be linked genetically.

What is the Treatment for Adult ADHD?

It is often difficult for doctors to correctly diagnose Adult ADHD because the symptoms are very similar to other conditions such as mood disorders, depression, or anxiety. Surprisingly enough, the treatment for Adult ADHD is very similar to childhood ADHD and usually includes prescription medication and psychological counseling. The medication may include stimulant drugs to help balance the brain chemicals. Patients who have difficulty with stimulants may also be prescribed anti-depressants, although these usually take longer to take effect.

Psychological counseling may involve family counseling, marriage counseling, or cognitive behavior therapy. While the therapy won’t cure the problem, it helps the individual deal with the symptoms, turn negative thoughts into positive ones, manage behavior, and develop new skills to help cope. The patient may also receive treatment to help with any mental health conditions that may have come from the Adult ADHD.

If you or a loved suffer from Adult ADHD or feel there may be cause for concern, contact your doctor and seek medical advice. The earlier the diagnosis, the earlier the treatment. 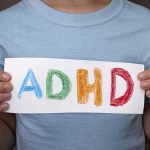 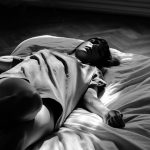 How to Cope with Initial Stages of...

How Are Cold Sores Contracted?