Blood Clots Effect On the Body 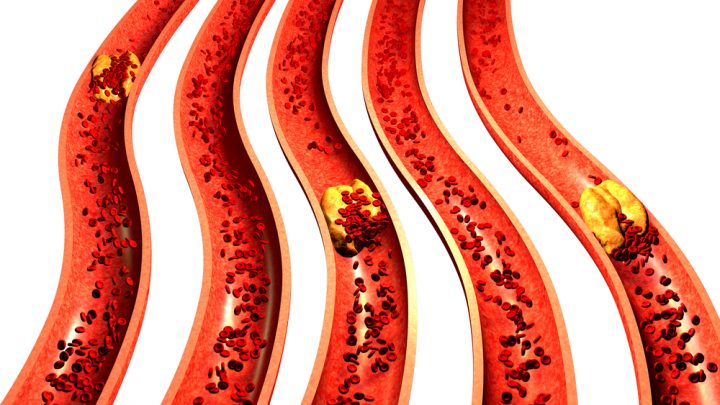 While clotting is a normal and healthy response of the blood to a cut or wound, sometimes a blood clot hurts more than it helps. A thrombus, or blood clot, can cause a whole host of issues by its presence in the circulatory system. Blood flow is limited in the areas beyond the clot, which causes issues like a lack of oxygen (ischemia) in the cells beyond the clot or blood pooling because of poor circulation—which results in swelling, discoloration, and other symptoms.

Of course, the exact issues and damage that result from a thrombus depend largely upon where in the body the clot forms. Additionally, one of the more dangerous aspects of a thrombus is that it doesn’t always stay put. Here is a look at what happens in specific parts of the body when a blood clot forms.

Clotting in the Limbs

The legs are one of the more common places for a blood clot to form. Similar clotting issues may also occur in the arm, although less commonly. When a thrombus forms in the legs near the skin, this is called superficial phlebitis. There may be some discomfort, discoloration, or swelling, but superficial phlebitis can generally be dealt with fairly easily.

It may, however, cause the blood vessel to harden, an infection to develop, or—perhaps most seriously—be indicative of the development of deep vein thrombosis. Deep vein thrombosis (DVT), so named because it forms in the veins deep in the leg or other extremities, can also cause pain and swelling but may be asymptomatic sometimes. And if you don’t know it’s there, you don’t know you need to get it treated.

Postphlebitic syndrome may be a potential complication of DVT, in which blood flow is not as efficient in the area because of damage to the blood vessels caused by the blood clot. Again, the biggest danger of clotting in the extremities is the potential for the thrombus to turn into an embolus.

Clotting in the Lungs

The lungs are an extremely dangerous place to develop a clot. A pulmonary embolism is a serious complication that may occur from developing a clot elsewhere in the body (particularly from DVT). The thrombus breaks loose, travels around the body, and eventually lodges in the vessels that lead to the lungs. This can result in shortness of breath, chest pain, increased pulse, dizziness, and coughing up blood. Ultimately, it may be fatal if left untreated.

Clotting in the Brain

A cerebral embolism refers to a clot that forms in the heart or carotid arteries that break loose and travels to the brain, causing an ischemic stroke. Brain cells begin to die after just a few minutes without blood, resulting in vision problems, difficulty speaking, headaches, a lack of coordination, and even muscle weakness or paralysis (typically on one side of the body). 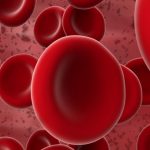 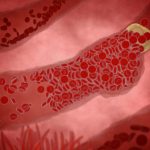 How To Choose The Best OTC Wrinkles...

What are the Symptoms and Signs of...