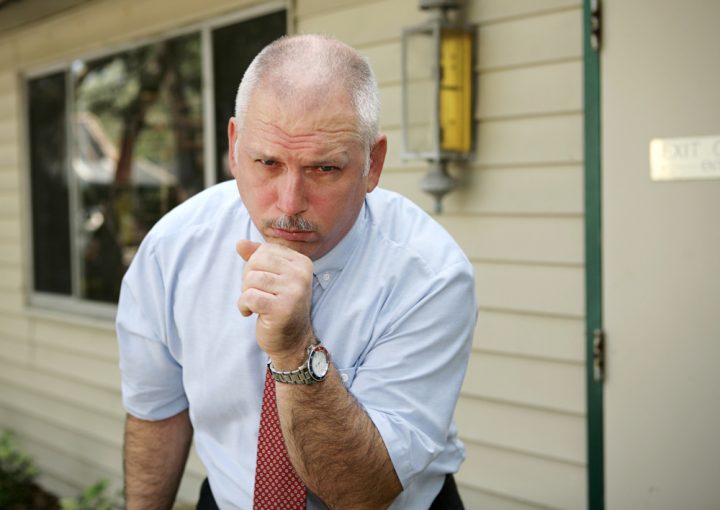 Chest colds, also known as acute bronchitis, are quite common in the winter months, when the population heads indoors to get out of the low temperatures—the viruses and bacteria responsible for such infections thrive in areas of close contact.

The specific type of infection plays a large role in chest cold symptoms, but for the most part you can expect a sore throat, coughing, slight difficulty breathing, congestion (in the nose and the chest), fever, chills, sneezing, and watery eyes. The cough may produce a dry, hacking sound, or you may have enough mucus built up that there is some discharge.

Chest colds are often extremely contagious, which means it’s important to practice good hygiene to prevent their spread. Wash your hands frequently (especially after coughing or sneezing), and avoid swapping spit or touching things like doorknobs as much as possible to keep your germs to yourself.

Mild symptoms can often be managed through over-the-counter medications, like Sudafed, and getting plenty of rest and fluid. If your chest cold doesn’t seem to be getting better, or you suspect you may have more than a chest cold, you might need to see a doctor who can prescribe antibiotics and other, more intensive medications. 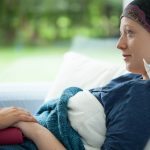 The Causes of Bladder Cancer