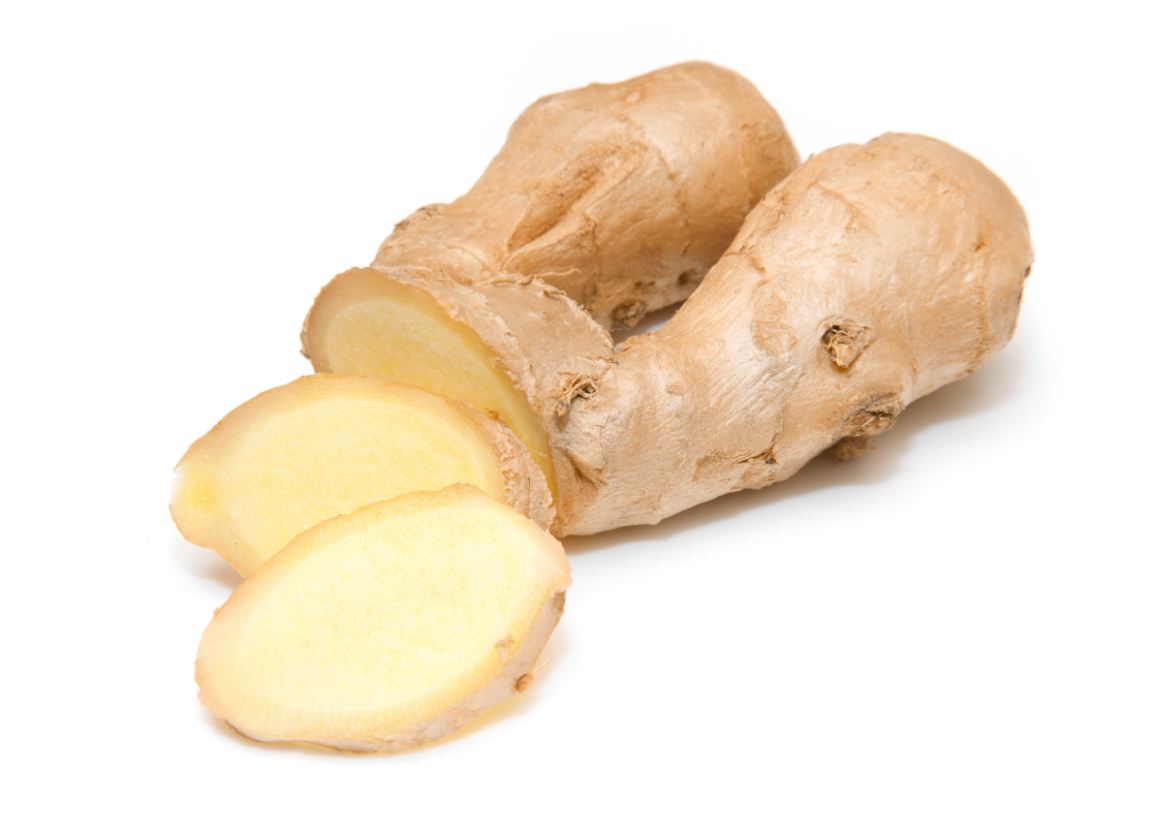 Psoriatic arthritis (PsA) is a form of arthritis that mainly affects people who have psoriasis or those with a family history of psoriasis. Often, those with PsA have joint pain and inflammation combined with the inflamed, itchy, red patches of skin covered with silvery scales that are typical of psoriasis itself. Initial medical treatment consists of NSAIDs for your joints and creams or ointments for your skin.

NSAIDs. Nonsteroidal anti-inflammatory drugs (NSAIDs) are usually taken by mouth, although some can be applied directly to the skin. These medicines reduce inflammation along with pain and swelling. Among the most well-known over-the-counter (OTC) NSAIDs are ibuprofen (Advil, Motrin) and naproxen sodium (Aleve), although there are many others. More than a dozen prescription NSAIDs also are available. The most notable risks of NSAIDs are an increased risk of heart attack and stroke, along with stomach irritation and bleeding that could become severe.

Corticosteroids. These drugs are designed to mimic the anti-inflammatory hormone cortisol, which is normally made by the body’s adrenal glands. Corticosteroids taken by mouth, such as prednisone, can help reduce inflammation, but long-term use can lead to side effects such as facial swelling, weight gain, osteoporosis and more. Directly injecting corticosteroids into affected joints can provide temporary inflammation relief.

Topical treatments. Topical medicines are applied directly to the skin to treat scaly, itchy rashes due to psoriasis. Available in creams, gels, lotions, shampoos, sprays or ointments, these drugs are available OTC and by prescription. OTC ones include salicylic acid, which helps lift and peel scales, and coal tar, which may slow rapid cell growth of scales and ease itching and inflammation. Prescription topicals contain corticosteroids and/or vitamin derivatives. Common prescription ones include calcitriol, a naturally occurring form of vitamin D3; calcipotriene, a synthetic form of vitamin D3; calcipotriene combined with the corticosteroid betamethasone dipropionate; tazarotene (a vitamin-A derivative); and anthralin, a synthetic form of chrysarobin, a substance derived from the South American araroba tree.

Light therapy. Another option for treating psoriasis is phototherapy, or light therapy. In light therapy, the skin is regularly exposed to ultraviolet light. For safety reasons, this is done under medical supervision.

DMARDs. Disease-modifying antirheumatic drugs (DMARDs) are a varied group of medications that suppress inflammation-causing chemicals to prevent joint damage and reduce symptoms. Most are taken by mouth. According to the American College of Rheumatology, DMARDs most commonly prescribed for psoriatic arthritis are methotrexate, sulfasalazine, cyclosporine and leflunomide. Azathioprine may also be prescribed. Apremilast is a newer DMARD approved in 2014. It works by blocking an enzyme called phosphodiesterase 4 (PDE4), which is linked to inflammation. Studies have shown it reduces the number of tender and swollen joints.

Biologics. Technically a subset of DMARDs, biologics are complex drugs that stop inflammation at the cellular level. They are usually given by injection or infusion. Three types of biologics are approved to treat psoriatic arthritis. They include:

• Anti-tumor necrosis factor-alpha (TNF-alpha) drugs that block a specific protein produced by immune cells that signals other cells to start the inflammatory process. These include etanercept, adalimumab, golimumab, infliximab and  certolizumab.
• Selective co-stimulation moderators that interfere with the activation of white blood cells called T cells, preventing immune system reactions that result in inflammation. The only drug in this class is abatacept.
• IL-inhibitors that block pro-inflammatory proteins called interleukins. The drug ustekinumab specifically blocks IL-12 and -23.

Staph Infection: What are the Risks?