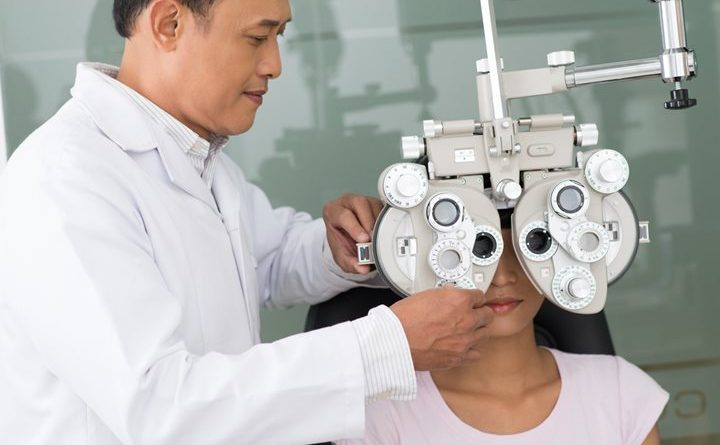 Glaucoma is a family of eye diseases that slowly reduce vision capabilities by damaging the optic nerve that controls sight. The most common form of glaucoma involves a heightened level of pressure on the eye because the fluids in the eye are not draining because ducts have been clogged; this is known as open-angle glaucoma.

Another form of glaucoma is angle-closure glaucoma. It is when the iris in the eye is too tight, bunching up over the drainage canals and making them less effective. There is no definitive cure for either of these types of glaucoma, but there are treatments that allow patients to manage the conditions. 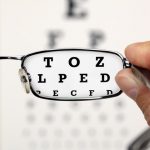 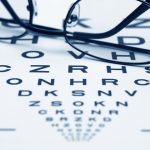 Differences Between Glaucoma and Cataracts

All You Need to Know about Eczema...