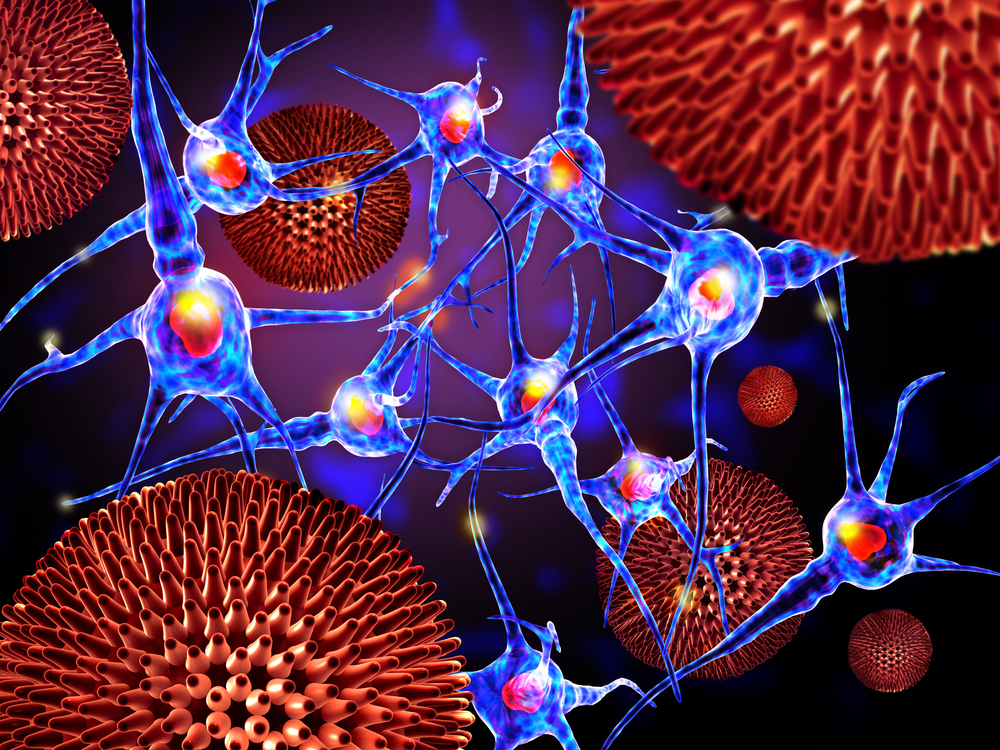 Meningitis occurs when the membranes surrounding your brain and spinal cord become inflamed. The swelling that results is usually what causes the most well-known symptoms of the condition: headache, fever, and stiff neck. Depending on the cause of the infection that triggers meningitis, it can either get better on its own or require emergency antibiotic treatment.

Knowing which kind of infection has triggered a case of meningitis is the first step in choosing the correct treatment. In addition to the causes mentioned below, meningitis can also result from noninfectious causes on occasion, such as chemical reactions, drug allergies, some types of cancer, and inflammatory diseases such as sarcoidosis.

Viral infections are the most common cause of meningitis cases in the United States. Viral meningitis is usually accompanied by milder symptoms and is capable of clearing up on its own. In the U.S., a group of viruses called enteroviruses is responsible for most cases of viral meningitis. These viruses are most common in the late summer and early fall. There are other viruses that can cause viral meningitis, such as herpes simplex virus, HIV, mumps, and West Nile.

Bacterial meningitis typically occurs when bacteria enter the bloodstream and migrate to the brain and spinal cord. However, it can also happen when bacteria directly invade the meninges because of an ear or sinus infection, a skull fracture, or after a surgery. There are a few different strains of bacteria that can cause bacterial meningitis. The most common are:

Fungal meningitis is relatively uncommon and can cause chronic meningitis. This form of meningitis is not contagious. It most often affects people with immune deficiencies such as AIDS, and it is life-threatening if not treated with antifungal medications as soon as possible. The most common fungal form of the disease is cryptococcal meningitis.

Chronic meningitis occurs when slow-growing organisms, such as fungi, invade the membranes and fluids surrounding your brain. Unlike other types of meningitis, chronic meningitis develops over several weeks, though the signs and symptoms will be the same as cases of acute meningitis – headaches, fever, vomiting, and mental cloudiness. 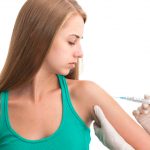 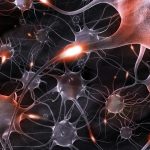 What Can Lead To Hip Pain?

The Causes of Bladder Cancer