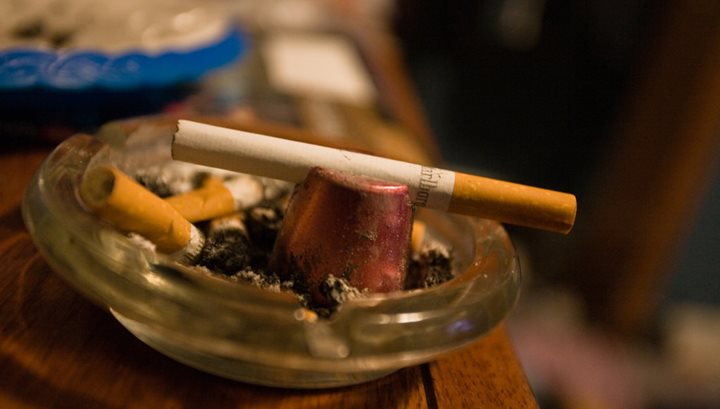 Cancer is described as the malignant growth of cells in the body. Cells in a tissue or organ grow uncontrollably and attack other cells forming a tumor. Lung cancer affects the lungs and is considered to be top killer among cancer diseases.

Here are some of the early signs of lung cancer that you should look out for:

Having a cough is normal and it would take you a week or two to get away with a cold or respiratory infection related cough. It is however abnormal when the cough seems not to go and does not get any better or worse.

For those who smoke, they make experience a cough that is associated with a hoarse sound. There may also be traces of blood or more mucus than normal in the cough. In case something like this happens it is advisable that you have your chest checked by a doctor.

Shoulder, chest and back pain

When you have a bad cough you may have some pains in the back, shoulder or the chest. It may not be entirely that the pain is because of the cough and instead may be a symptom of the cancer. When the tumor grows or its fluid builds up in the chest region, it may block the airway or narrow it down. Air getting to the lung will therefore be limited and you will experience breathing problems. If you notice that you ran out of breath for doing tasks that you previously did without a problem then there is a reason to seek medication.

Weight loss is a symptom that comes with the cancer cells that use up energy in the body. Whereas it is normal for many ailments to have effect on the body weight. It is good that we notice and check any changes in our weight. Loss of appetite is another problem one has to deal with.

The body may feel tired, you can have a hoarse voice that you didn’t have before and the chest may give a wheezing effect. Some infections may play in and not be in a hurry to leave for example bronchitis and pneumonia.

Upon spreading to the other tissues and organs, it may cause pain to other body parts. You may have some pain in the back and hips which is a sign of cancer spread to the bones. Headaches are a sign that the cancer has spread to the brain. One may also notice the yellowing of the skin and eyes.

Cough problems, chest pains and difficulty in breathing, yellowing of the eyes and skin, weight loss, headaches and back pains are some of the signs of lung cancer that you should be well aware of. It is always good that you seek medical attention when you experience some of the above problems. Remember that the cancer is treatable when detected early enough. Notably, symptoms of pneumonia are similar to that of lung cancer. WebMD notes that symptoms include

However symptoms and signs of pneumonia in children are less obvious, but critical in identifying. They may have a blue color in their extremities and may wheeze when breathing.

Photo by Ray Dumas / CC by 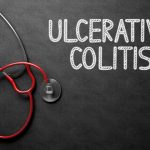 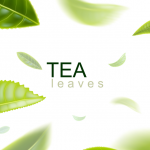 How Aspirin May Lower Your Cancer Risk

What Leads to Cold Sores?

Relieve Neck Pain with these Exercises