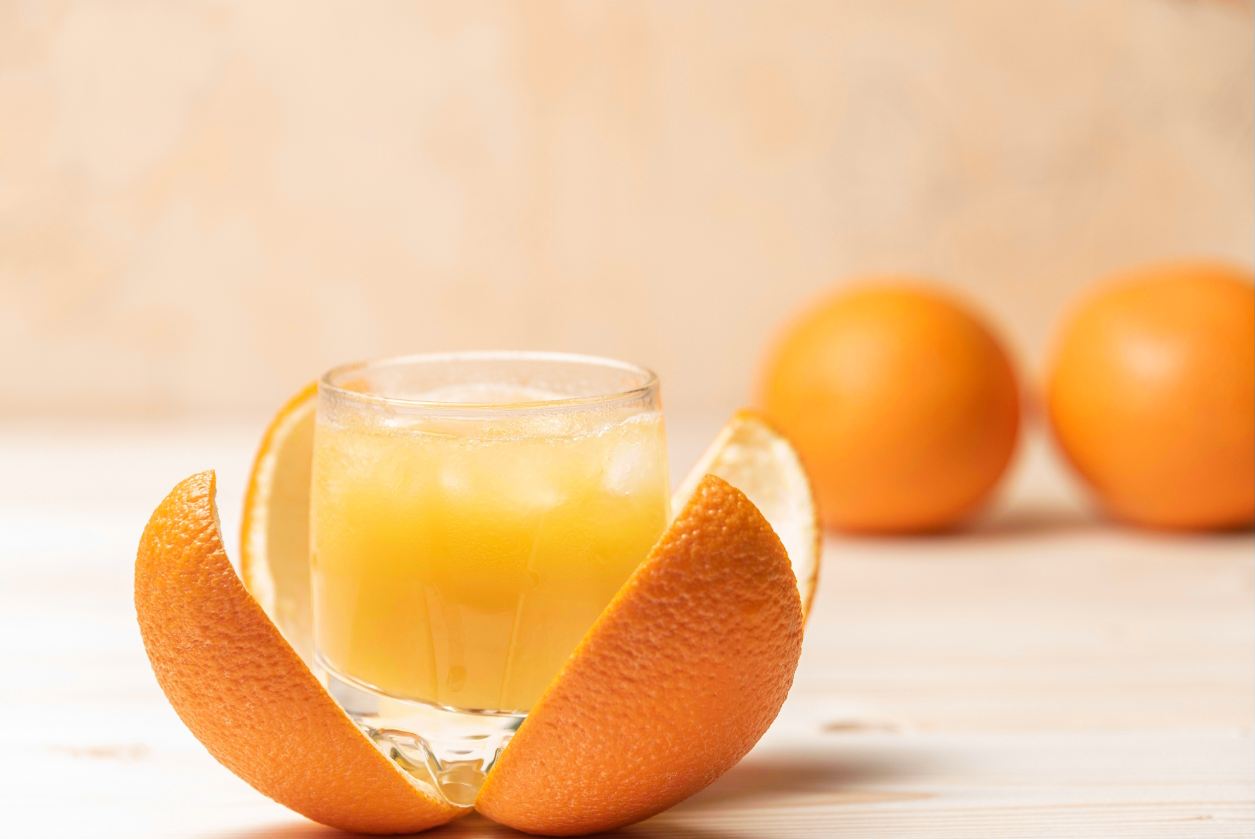 Emphysema is an extremely serious and life-threatening chronic lung disease involving damage taking place over time to lung air-sacs, which lung damage of course effects breathing quite negatively. Emphysema involves an ongoing and progressive damage and destruction of your lung tissues.
With advanced-stage emphysema or severe emphysema large air-cysts develop where normal lung tissue was before. Air gets trapped in the lungs due to lack of support tissue, which in-turn lowers blood oxygen more and more over time. It usually develops after many years of smoking. Both chronic bronchitis and emphysema belong to a group of lung diseases known as chronic obstructive pulmonary disease (COPD). Once it develops, emphysema can’t be reversed. This is why not smoking or stopping smoking is very important.

Smoking is the number one factor. Because of this, emphysema is one of the most preventable types of respiratory diseases. Air pollutants in the home and workplace, genetic (inherited) factors (alpha-1 antitrypsin deficiency), and respiratory infections can also play a role in causing emphysema.
Cigarette smoking not only destroys lung tissue, it also irritates the airways. This causes inflammation and damage to cilia that line the bronchial tubes. This results in swollen airways, mucus production, and difficulty clearing the airways. All of these changes can lead to shortness of breath.
Alpha-1 antitrypsin (AAT) is a natural protein that circulates in human blood. Its main function is to keep white blood cells from damaging normal tissues. The body needs these cells to fight infections.
An estimated 100,000 people in the United States were born with a condition that keeps their bodies from making enough AAT. If you have AAT deficiency, your normal white blood cells will damage your lungs. The harm is even worse if you smoke. Over time, most people with severe AAT deficiency develop emphysema. If you have this disease, you may also develop liver problems.

The Treatments for Emphysema

Emphysema can’t be cured, but there are a number of treatments that relieve symptoms by making it easier for breathing, and they can also prevent other problems and keep the disease from getting worse. Take bronchodilators for example:

If you have advanced emphysema, your doctor may prescribe a long-acting inhaled bronchodilator. They’re used on a regular schedule to open your airways and keep them open.

How to Treat Ulcerative Colitis

Teenage Pregnancy: What you Should Know