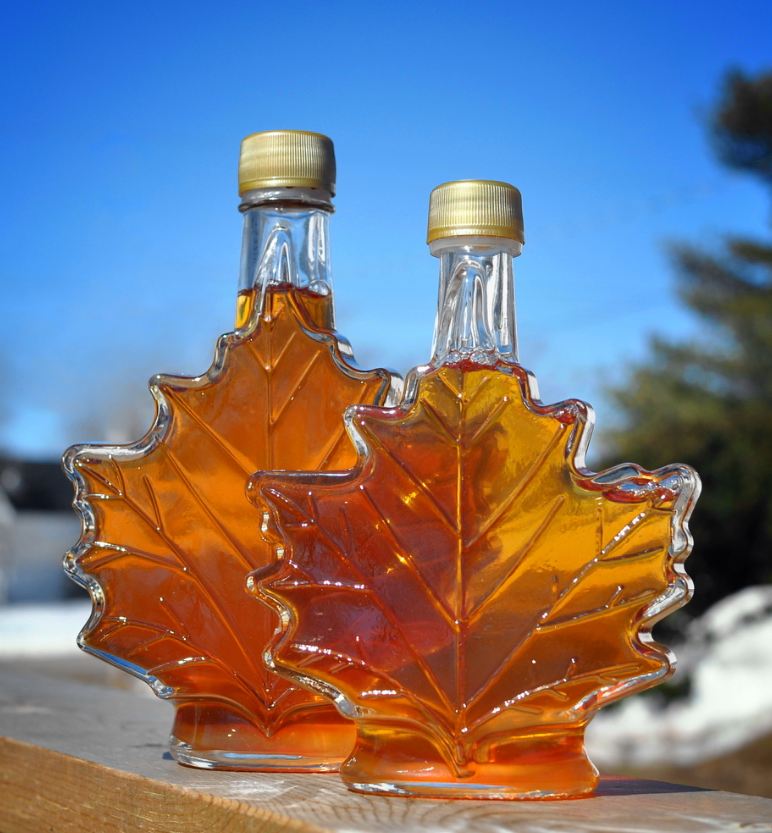 Emphysema is the most common cause of death from respiratory disease in the United States, and is the fourth most common cause of death overall. There are 1.8 million Americans with the disease, which ranks fifteenth among chronic conditions that cause limitations of activity. The disease is usually caused by smoking, but a small number of cases are caused by an inherited defect.

As stated previously in the risk factors section, there can be many causes for the development of emphysema. However, the majority of cases of emphysema (COPD) in the United States and other countries are caused by exposure to cigarette smoke. Although genetics may play a role, the inflammation mediated by the body’s cells (neutrophils, macrophages and lymphocytes) is usually triggered by exposure to inflammatory compounds, many of which are found in tobacco smoke. The response of the body’s immune system leads to destruction of elastin and other structural elements in the lungs, ultimately producing areas in the lungs that cannot function normally.

Heavy cigarette smoking causes about 80-90% of all emphysema cases. However a few cases are the result of an inherited deficiency of a substance called alpha-1-antitrypsin (AAT). The number of Americans with this deficiency is relatively small, probably no greater than 70,000. Pipe, cigar, and marijuana smoking can also damage the lungs. While a person may be less likely to inhale cigar and pipe smoke, these types of smoke can also impair lung function. Marijuana smoke may be even more damaging because it is inhaled deeply and held in by the smoker.

The symptoms of emphysema develop gradually over many years. It is a common occurrence for many emphysema patients to have lost over half of their functioning lung tissue before they become aware that something is wrong. Shortness of breath, a chronic mild cough (which may be productive of large amounts of dark, thick sputum, and often dismissed as “smoker’s cough”), and sometimes weight loss are associated with emphysema. Initially, a patient may only notice shortness of breath when he or she is exercising. However, as the disease progresses, it will occur with less exertion or no exertion at all. Emphysema patients may also develop an enlarged, or “barrel” chest. Other symptoms may be skipped breaths, difficulty sleeping, morning headaches, increased difficulty breathing while lying down, chronic fatigue, and swelling of the feet, ankles, or legs. Those with emphysema are at risk for a variety of other complications resulting from weakened lung function, including pneumonia.

Treatment methods for emphysema do not cure or reverse the damage to the lungs. However, they may slow the progression of the disease, relieve symptoms, and help control possibly fatal complications. The first treatment for patients with emphysema is smoking cessation if they are currently smoking tobacco. This is a difficult lifestyle change for many patients, and without support from their doctors, family members, and friends; this most important treatment will likely fail. The best way to accomplish this difficult task is outlined in the “quitting smoking” section. In addition, there is pharmacological and surgical therapy available for emphysema patients and these therapies will be discussed in the next sections. A variety of medications may be used in the treatment of emphysema. Usually the patient responds best to a combination of medicines, rather than one single drug. Bronchodilators are sometimes used to help alleviate the patient’s symptoms by relaxing and opening the airways. They can be inhaled, taken by mouth, or injected. Another category of medication often used is corticosteroids or steroids.