Facts On Herpes And HIV Infections 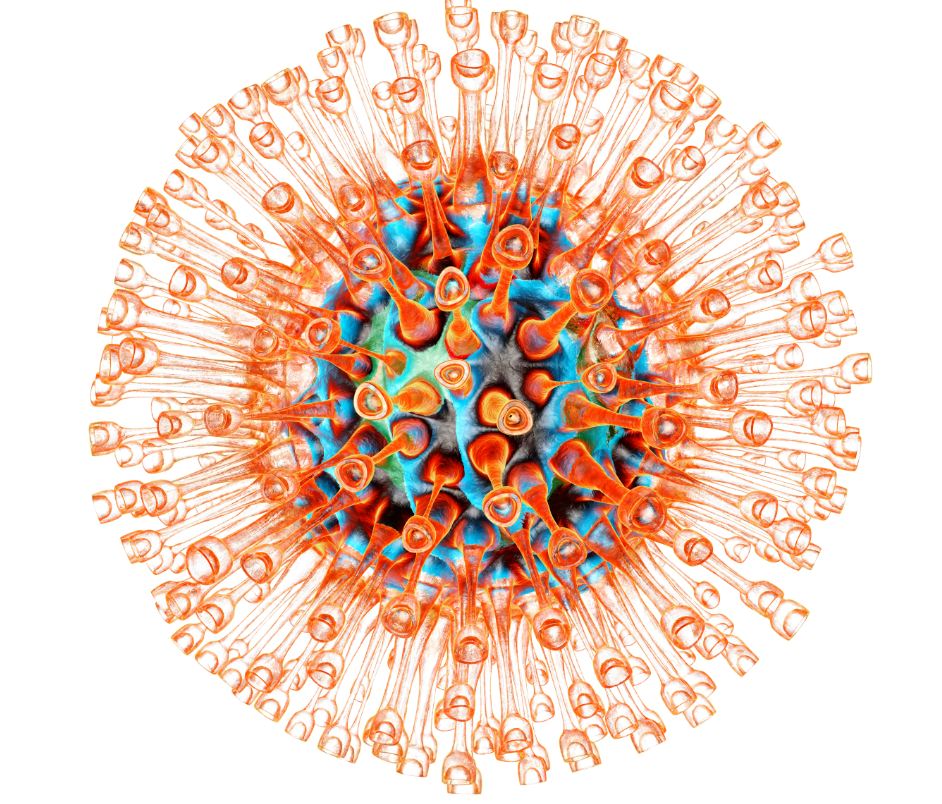 Herpes, one kind of sexually transmitted disease (STD) is caused by herpes simplex viruses (HSV-1 or HSV-2) which spread by direct contact with skin, and most transmitted by sex. It may cause painful blisters, oral sores, genital herpes, cold sores. Herpes can increase the risk of being infected by HIV.

Herpes often start from itching, numbness, tingling when the virus is travelling up a nerve to the skin. Shooting pains may appear before the blisters show up. There it leads to small bumps that rapidly develop into blisters often inflamed and fluid-filled. The blisters in a group on the genital and groin areas called genital herpes (usually herpes), often burst out and leads to small ulcers. The outbreak of herpes often occur after the widespread blisters.

HSV-2 recurs more often than HSV-1. Sometimes the herpes lesions can become infected with other bacteria. Some people may find certain triggers will lead to an outbreak, such as fatigue, stress, alcohol, smoking, or a severe sunburn.

Herpes is usually diagnosed based on presenting symptoms, which may be confirmed when herpes DNA is detected in fluid from the blisters.Test of antibodies against the virus in blood can confirm previous infections but will be negative in new stage.

Herpes blisters may appear on face or in mouth. The appearance of the orofacial herpes commonly presents as round oral sores, often accompanied by gingivitis. But genital herpes can be much more difficult to diagnose for most HSV-infected people have no other typical symptoms such as fungus infection, dermatitis, etc. It is often confirmed by viral DNA testing including skin biopsy, detecting the infected skin by taking a swab of the fluid from a blister. Herpes blood test (also called type-specific HSV serologic tests) can help determine if you have infections.

HIV-negative People who get genital herpes have higher risk of being infected with HIV/AIDS virus, as the blisters provides a break in the skin which are more likely to be infected with HIV (when the immune system is trying to heal cells affected by herpes). There are more cells HIV may infect and herpes are more able to pass on HIV and it’s present in the blisters. HSV may act as a co-factor in HIV infection progression.

There is no cures that can eradicate eradicate herpes simplex virus.
We still do not yet find a cure for HIV/AIDS though, there are many medications that can essentially inhibit the HIV virus and greatly shut down the damage it brings out. Treatment with HIV drugs is called antiretroviral therapy (ART), which is recommended for everyone with HIV. People on ART can take a combination including at least two different drug classes. ART help people with HIV live a longer and healthier lives and slow down HIV transmission. HIV treatment can also help reduce risk of herpes reoccurrences and transmission to partners. The most commonly used treatment options for people with HIV are aciclovir, valaciclovir and famciclovir.

Facts On Herpes And HIV Infections was last modified: June 25th, 2018 by admin

Treatment for Chronic Diarrhea in Adults

How to Cope With Multiple Myeloma