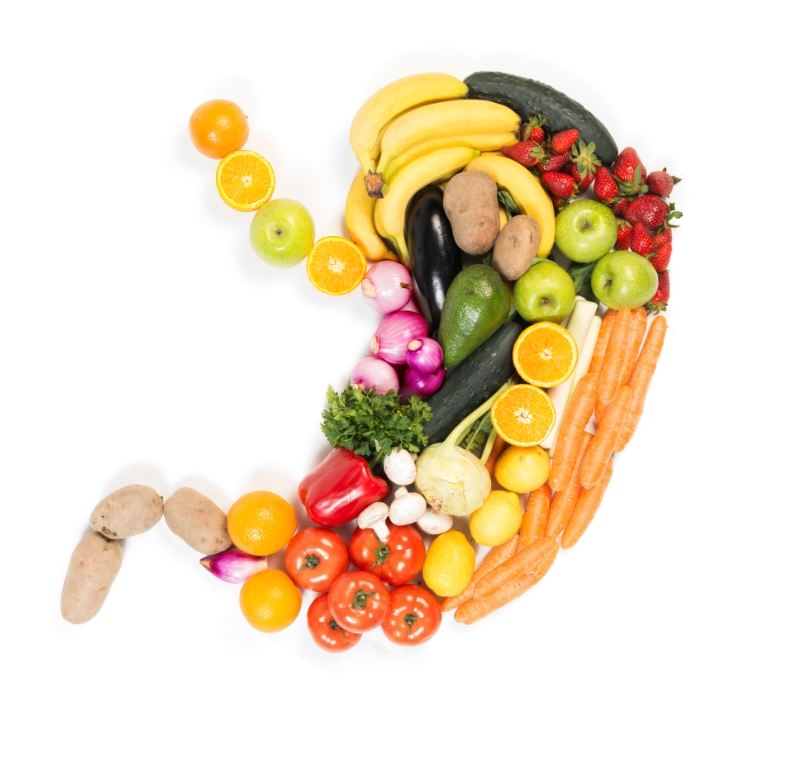 Stomach (gastric) cancer occurs when cancerous cells form in the lining of the stomach. Risk factors include smoking, infection with H. pylori bacteria, and certain inherited conditions. This type of cancer is difficult to diagnose because most people typically don’t show symptoms in the earlier stages. It often goes undiagnosed until after it spreads to other parts of the body. This makes it more difficult to treat.

Stomach (gastric) cancer is directly linked to tumors in the stomach. Some factors might increase the risk of developing these cancerous cells, such as:

Stomach cancer is usually only detected once it has progressed or spread, making treatment more difficult. As with most cancers, the treatment options are radiotherapy, chemotherapy, surgery, or a combination of the three.

Treatment for stages 0 and 1 usually involves only surgery, often a partial gastrectomy (where part of the stomach is removed). If needed, the abdominal lymph nodes may also be removed. For stages 2 and 3, a gastrectomy is done along with removal of abdominal lymph nodes. To reduce the very high recurrence rate, doctors often recommend additional chemotherapy and radiotherapy after surgery.

For stage 4, treatment is aimed at easing the symptoms. This can involve surgery, chemotherapy, or radiation therapy.

Chemotherapy is a specialist treatment that uses drugs to stop rapidly-growing cancer cells from dividing and multiplying. These drugs are known as cytotoxic medicines. The medication travels throughout the patient’s body and attacks cancer cells at the primary site of the cancer and any other regions it has metastasized to.

In radiation therapy, energy rays are used to target and kill cancerous cells. This type of therapy is not commonly used to treat stomach cancer because of the risk of harming other nearby organs. However, if the cancer is advanced or causing serious symptoms, such as bleeding or severe pain, radiation therapy is an option.

The surgeon’s aim is to remove the stomach cancer from the body as well as a margin of healthy tissue. This is necessary to make sure no cancerous cells are left behind.

Getting Rid of Stomach (Gastric) Cancer was last modified: September 5th, 2018 by admin

How Are Cold Sores Contracted?