How Binging TV Can Shorten Your Life Span 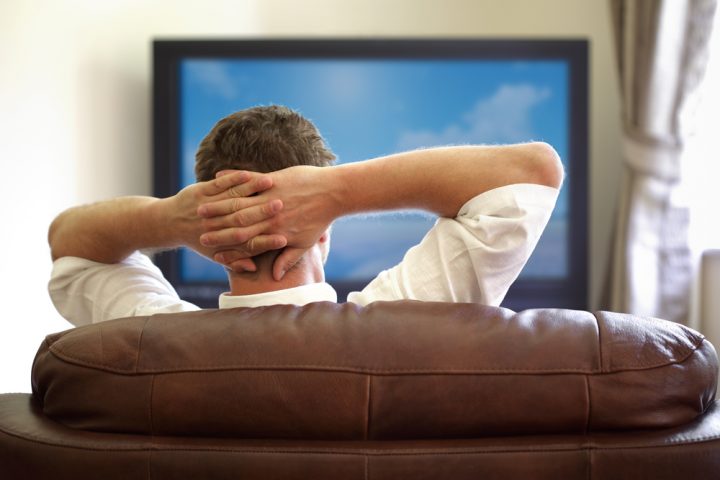 While TV is an excellent source of information, entertainment, and other benefits that can’t be downplayed, there are serious negative effects. From making you susceptible to infertility, health complications, and reducing your life expectancy, TV is not just about sitting but also what you are watching. What does this mean? Commercials and soaps we can’t help but love can do you more harm than good.

While most people think sitting down may lead to you add weight, it goes more than that. According to Steve Gortmaker, a professor of health sociology, it is what do you do when you are watching. For many people when watching, it is when we consume unhealthy food products.

This can maybe sound far-fetched, but according to Professor Kriska research, people at risk of getting diabetes who spend a lot of time watching TV increases the risk to 3.4%. This is totally independent on what content you are watching. To show how serious this is, this rate is higher than anyone seated while doing other stuff.

It has been proven that watching TV and especially in the bedroom could lead to a bit of a lull. There are other reports showing lowered sperm count of men who spend more than 20 hours watching TV. We also can’t also afford to leave out the research showing TV watching increases heart attack risks, a big cause of impotence.

Watching TV romance and embracing the managed romance and affectionate can take you away from reality. This includes developing unrealistic expectations while making the relationship a model to test what worked in the popular shows.

While for adults, watching a little TV is okay, but for a child less than two years old, it’s bad news. The concern is child development and growth. Results show that watching will complicate language development for the toddler. “Television exposure before age 2 is strongly correlated with decreased language development,” says David L. Hill, chair of the American Academy of Pediatrics Council on Communications and Media. He strongly advises parents to not have the TV on or use it to entertain children under two.

Experts’ reports indicate that children often internalize and adopt characters that they watch from video games and TV. Have you noted your child abruptly becoming more aggressive, violent or detached from people? They could have learned that from TV dramas and movies. “The relationship between violent media use and aggression and desensitization to violence is as strong as or stronger than the relationship between smoking and lung cancer,” says Hill. He said that while not all kids are the same, exposure to violence in the media makes it more acceptable in their lives, which results in often times more aggressive adults.

A research report from the annual Conference of the International Communication Association in San Juan revealed that most often than not, depression and feeling lonely are linked to watching television. While this report did not entirely conclude that watching TV causes these issues, experts say that binge-watching TV resulted in isolation and was a source of antisocial behavior — it shouldn’t just be seen as a harmless addiction.

When one has spent much of their day watching TV from tablets, TV sets and mobile phones, they can hardly unwind well. This reduces the number of hours you enjoy your sleep. A simple but critical advice to adults is keeping the TV out of the bedroom, and neither should you watch from a tablet or other mobile devices.

When young adults were assessed, it was found that a lot of TV watching was associated with premature death. Research from the Journal of the American Heart Association found that you could die within the next 8 eight years if you watch TV for more than three hours per day. In summary, the research said, the more you watch TV the sooner you might kick the bucket. So — maybe time to chuck the remote.

How Binging TV Can Shorten Your Life Span was last modified: September 28th, 2017 by admin 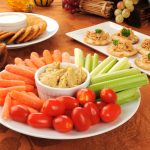 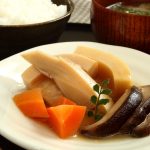