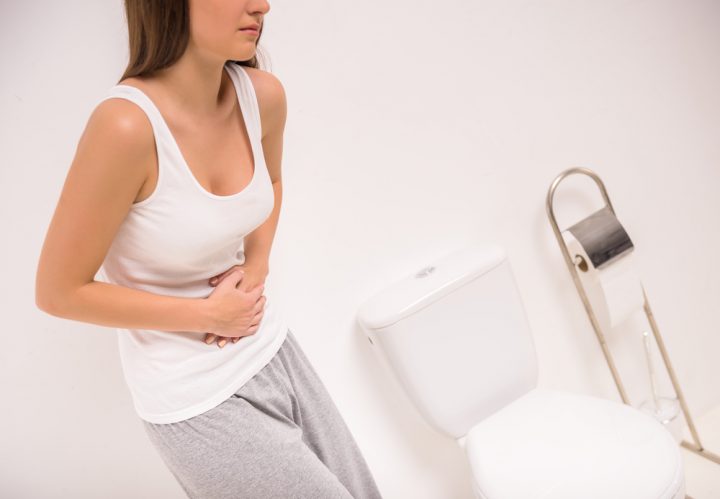 Nearly everyone experiences constipation at some point in their life, but some people seem to be more susceptible. This tendency is especially true for people whose diet is full of white flour, fried foods, refined sugars, cheese, soft drinks and even alcohol. Also certain digestive disorders can often lead to frequent constipation. While constipation in some people is not usually something to worry about, frequent or long-term constipation can pose serious problems for those who are experiencing it.

One of the symptoms of constipation is infrequent bowel movements where those affected usually have fewer than three in a week. Some people wonder if it’s healthy to have only four or five bowel movements in a week, so those who do not defecate daily usually are not considered constipated.

Constipation also gives a feeling of fullness or tightness in the lower abdominal region and sometimes it causes mild stomachaches, or even bloating and gas pain. People who are constipated can also have a sense that their bowel evacuation is incomplete, and they may still feel like moving the bowel but are not able to produce any stool.

Some symptoms may indicate the presence of some medical conditions. If you have severe stomach or intestinal discomfort, passing black stools, consistent blood in your stools, chronic constipation, or alternating episodes of constipation and diarrhea, you need to see a doctor.

In the more serious stages of constipation, affected individuals may experience diminished appetite, or they may stop eating altogether. They may become bloated and lethargic due to compacted stools. This often causes constipated people to become depressed and frustrated. Many fail to participate in social life, or perform normal activities at home or at work.

If you or someone you know experiences any of these constipation symptoms, get help promptly. In most cases, symptoms of constipation can be resolved with dietary changes and adequate fluid intake. Other cases could be resolved with laxatives, fiber supplements, or prescription medicines. It’s usually advised to get properly evaluated by a qualified medical professional before you start using these medicines. 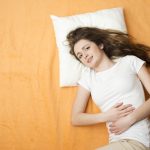 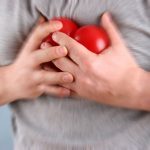