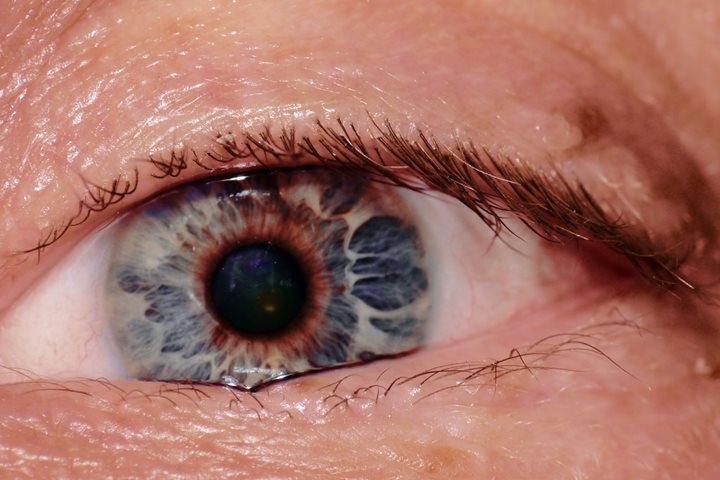 Developing little health concerns can be one of those things that happen as you get older –glaucoma is one of those things. It’s a complicated type of eye disease where damage to the optic nerve unfortunately leads to progressive vision loss. Glaucoma is not curable and it is actually the second leading cause blindness and can happen really to anyone. The optic nerve acts as the information transmitter from the eye to the brain. When it begins to become damaged, it can be a pressing problem. Over 3 million Americans already have the disease, but only 1.5 million know that they have it.

Check out these types of glaucoma, the signs, symptoms, and risks.

There are different types of glaucoma, mostly variations of open-angle or closed-angle glaucoma.

This type of glaucoma unfortunately affects both of the eyes at the same time. It also can cause total loss of vision as it gradually reduces the eye of peripheral vision.

This type of glaucoma can affect either one or both of the eyes and frequently affects those in east Asia.

Secondary glaucoma is when another disease causes increased eye pressure, causing not only optic nerve damage but vision loss. Can happen thanks to a tumor, diabetes, cataracts, inflammation, eye injury or steroids.

Pigmentary Glaucoma is a secondary open-angle glaucoma that occurs when pigment granules break into the clear fluid int he eyes and clog the drainage canals, causing increased eye pressure. It usually requires surgery or medications to be fixed.
Understand The Signs And Risks Of Glaucoma

High intraocular pressure in the eyes is thought to be linked to glaucoma, although there is no official certainty as to what causes glaucoma. Corticosteroids or injuries are suspected to cause eye damage and cause glaucoma, but there’s no way to know for sure.

Signs and Symptoms of Glaucoma

Disturbingly enough, there are sometimes no noticeable signs to indicate you have glaucoma. Increased eye pressure is one theoretical symptom of glaucoma as well.

When symptoms are experienced they most often include blurred vision, loss of vision, halo phenomena,increased eye pressure side or peripheral vision loss, red eye, vomiting, or nausea. Symptoms may also include watery eyes or an increased sensitivity to light. Open-angle glaucoma has almost no symptoms.

If you have glaucoma in your family, you may be at risk. Other risks include being over forty, having diabetes, having far sightedness and high eye pressure.

See your eye doctor on a regular basis to make sure that you do not have glaucoma. Dilated eye exams are often covered by insurance and can determine whether you’re at risk, in which case your optometrist may decide that medicated eye drops may help, as can keeping your blood sugar at a low rate if you happen to have diabetes.

Photo by Steve Spitzer / CC by 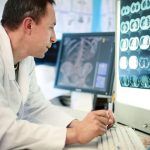 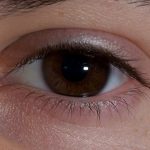 What Can Lead to Cataracts

Treating Lupus: What are your Options