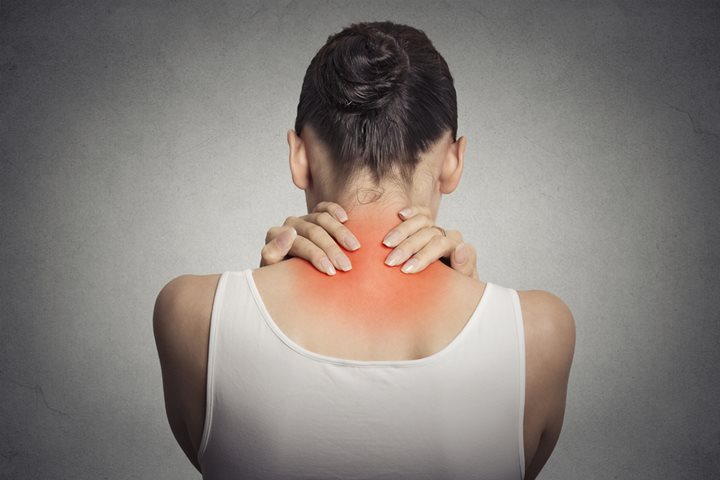 Although researchers have yet to uncover the true cause of fibromyalgia and know little of the science behind the disease, a variety of treatments are available. Some treatments are more effective than others, and achieving the combination of therapies that’s right for you requires collaboration with your physician and honest assessments of your progress along the way.

Establishing and maintaining a regular schedule of aerobic exercise is one of the best treatments for fibromyalgia. Many physicians believe that a low level of physical fitness increases a person’s risk for developing the condition and contributes to a worsening of symptoms over time. Studies done by rheumatologists and other medical experts demonstrate that jogging, walking, and using a stationary bicycle decrease pain, contribute to restful sleep, and improve mood and energy level.

Because fibromyalgia is known to co-occur with other rheumatic conditions, some patients are able to exercise more than others. Certain conditions, such as rheumatoid arthritis, might prevent patients who also have fibromyalgia from exercising regularly, so it is important to always consult with your physician before beginning an exercise regimen.

Many medications can treat the symptoms of fibromyalgia. There is no magic pill that works for everyone, so trial and error is often necessary.

Pain relievers are common medications included in fibromyalgia treatment plans. Over-the-counter options are usually the first choice and may include Tylenol, Advil, or Aleve. These are all useful because they are proven to help muscle and joint pain. Prescription pain medication can be used in more serious cases, but physicians generally shy away from prescribing narcotics such as oxycodone and morphine because they are not recommended as a long-term treatment.

Antidepressants have been shown to combat fatigue, sleep disturbances, pain, and depression in patients diagnosed with fibromyalgia. Some of the most popular antidepressants are Cymbalta, Prozac, and Savella. An imbalance in brain levels of serotonin (a neurotransmitter that regulates mood, pain response, and sleep) has been linked to fibromyalgia. Antidepressants improve serotonin function.

A third class of drugs known as anti-seizure drugs is also used to treat the muscle and joint pain associated with fibromyalgia. A medication called Lyrica was the first ever to be approved by the FDA for the specific treatment of this condition. It is hypothesized that Lyrica reduces the body’s sensitivity to pain by altering nervous system signal transmission.

In the field of medicine, it is widely known that effective psychological coping strategies play an integral role in the successful treatment and maintenance of chronic pain. Many patients with fibromyalgia benefit greatly from working with a therapist to overcome the emotional and cognitive components of this condition.

Many fibromyalgia patients are prone to painful flare-ups even after long periods of successful treatment. To prevent a sudden recurrence of symptoms, physicians recommend that patients with fibromyalgia treat infections quickly, avoid sudden alterations in diet, and know their limits when it comes to exercise and lifestyle changes. 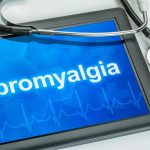 How to Treat Hepatitis C