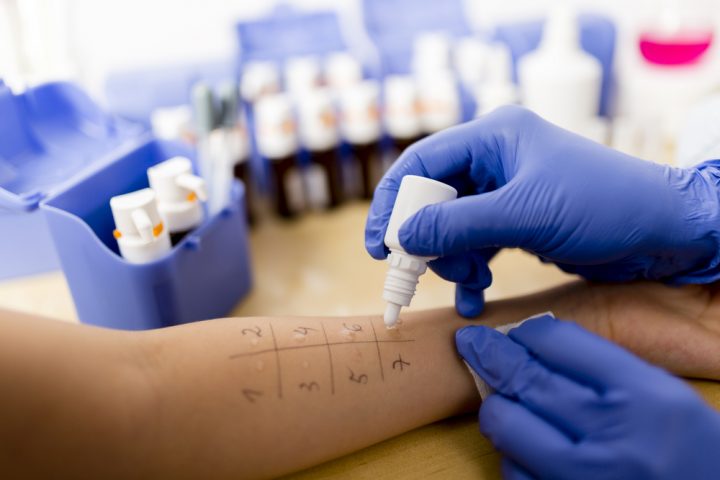 If there is an abnormal response triggered by the immune system because of some food items, it is known as food allergy. There are various foods that cause allergies in humans. If the allergic reactions are very serious, it is capable of creating a serious condition or even death. Peanuts and tree nuts and two food items that cause a very serious condition called anaphylaxis.

There are some foods that cause allergies very commonly in humans. They are fish, such as shellfish, crabs and lobster with shrimp. There are some others such as eggs and even milk. Milk, eggs and nuts affect children especially. Soy and wheat are also responsible for food allergies in the body.

Some reactions to food may not be called as allergies, but they may be called as intolerance to food. The immune system is not responsible for causing any intolerance to food. They may feel like a food allergy, and thus you will have to consult a doctor about the same. Some individuals may be allergic to various types of food, but there are certain foods, which cause allergies in about ninety percent of humans.

They are the food types mentioned above. The body will believe that these foods are harmful, and in turn will react to protest against the intake of them. The protein that triggers the food allergy is known as the allergen. There are several millions of people around the world who have food allergies, and the number is rising every day.

About eight percent of children below the age of five have food allergies, and about four percent of the adults have them. There are about hundreds of deaths every year around the world because of food allergies. Food allergy will be distinct compared to food intolerance and other food diseases. Doctors will be immediately able to diagnose the same.

The treatment will include a list of food items, which you will have to avoid, in which the individual will have to avoid all the food types that they are allergic to. Inhaling or touching the food avoidance may also be recommended for those who are very sensitive to the foods.

If the surface has come in contact with the food, then the surface will also have to be avoided. If certain people have food allergy, then it is recommended as they carry emergency kits, or as recommended by the doctor. There are various symptoms, which are associated with the food allergies. They are itching in the throat, skin, mouth and eyes. There could also be abdominal pain, stomach cramps, vomiting and nausea.

There can be difficulty swallowing or there could be nasal congestion. Some food allergies may be genetic, and this also has to be consulted with the doctor. If an individual faces symptoms of food allergy while consuming certain foods, then it is a must that they avoid such foods in the future. If consumed again, it could lead to serious conditions. Maintaining a history of food allergy is a good suggestion for such patients. 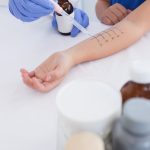 Are You Allergic to Penicillin? 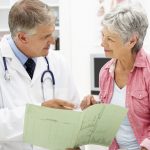