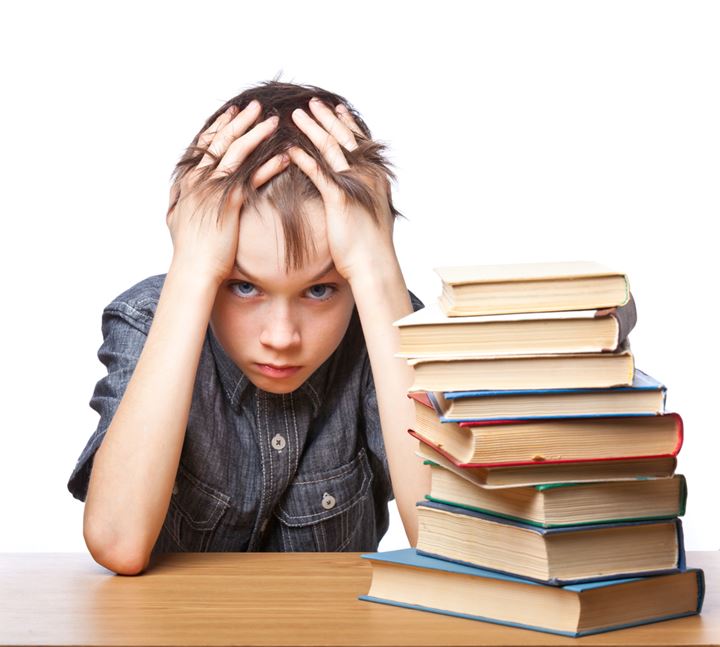 While ADHD continues to be one of the most common neuro-behavioral disorders in children and affect upwards of 4% of adults, this condition is subject to a variety of common myths. Early treatment is key with this disorder, and that is why it is so vital for everyone to separate fact from fiction when it comes to ADHD. Here is a closer look at some of the most attention deficit hyperactivity disorder myths and why they no longer hold weight in the medical community.

“All ADHD Patients Are Hyperactive.”

Hyperactivity is the no. 1 symptom of ADHD, especially with younger children, and this can quite often lead to a misdiagnosis. Children can exhibit large amounts of energy for a wide variety of reasons, including nothing more than being a naturally boisterous child. Some children who are extremely hyper could have no behavioral disorders, while others who do have ADHD may show no signs of hyperactivity.

Not only is ADHD just as likely in both sexes, the symptoms can be identical. Unfortunately, this is one of those myths that continues to cause quite a bit of harm even though it has been proven to be false. In test samples of both girls and boys, the number of true ADHD patients is extremely similar, but boys tend to receive a much higher rate of diagnosis in the real world. This often takes place due to the fact that traits traditionally associated with young boys are closely aligned with both proven and unproven symptoms of ADHD.

“Symptoms Are Only Seen in Children.”

Contrary to popular belief, children who have ADHD almost never spontaneously “grow out” of this disorder. Instead, the symptoms of ADHD tend to change throughout their lives as their body chemistry, mental capacity, and emotional maturity change. Adult patients tend to be more successful at bottling their hyperactivity, only to have it manifest itself as internal feelings of unrest or unease.

Unfortunately, the vast majority of patients who are diagnosed with ADHD will also be diagnosed with more than one neurological or behavioral disorder. These alternate disorders could be what are either suppressing the ADHD symptoms or exacerbating these issues. Some of the most common secondary disorders that could be affecting ADHD symptoms include anxiety disorders, learning disabilities, depression, and conduct disorders.

“Symptoms Can Be Stopped with Discipline.”

For people with ADHD that goes undiagnosed, discipline is often going to be the first step for parents, teachers, and other authority figures. Unfortunately, there are no studies that have shown that excessive discipline will cure ADHD or even lessen the symptoms for any extended period of time. A more comprehensive approach to the disorder, such as medication and ongoing counseling, will help to lessen symptoms for both adults and children who are struggling with ADHD.