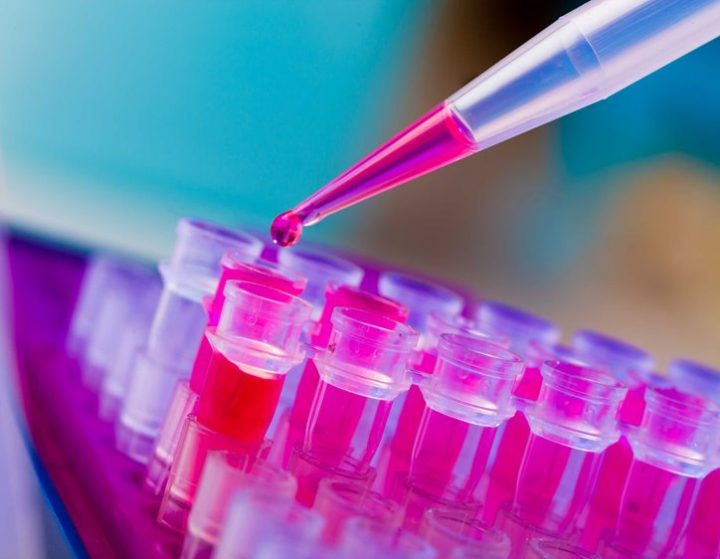 A multiple myeloma is a rare form of blood cancer that affects the body’s normal production of plasma cells. Since there are few visible symptoms of this disease, doctors must rely on several laboratory tests in order to diagnose it. Here is a look at some of the most common ways that this is accomplished:

Myeloma cells secrete an unusual form of protein, referred to informally as “M protein,” and therefore doctors will normally test a patient’s blood for the presence of this as the first step in diagnosing multiple myeloma. This procedure is known as a serum protein electrophoresis (or SPE for short), and it’s used not only to diagnose the disease but also to track its progress during treatment as well.

In addition to collecting in the blood, M protein can also be found in the urine of multiple myeloma patients, so doctors will normally test it in conjunction with the blood using urine protein electrophoresis (UPE). However, sometimes myeloma cells will secrete an incomplete form of M protein that cannot be detected using SPE or UPE. In these instances, doctors will use a test known as a serum free light chain assay to detect high levels in a patient’s urine.

If a person’s multiple myeloma has progressed far enough, doctors will be able to visibly detect it using X-rays. Since this disease negatively affects bone marrow, it often leads to bone lesions, which is a general term for any sort of bone abnormality, and these can be easily spotted using X-ray imaging. Additionally, doctors may use other forms of body imaging, including MRIs or CT scans to detect these lesions, especially if they are occurring inside of the bone instead of on its surface. 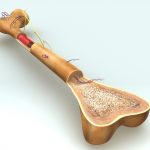 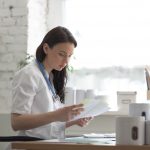 A Guide to Back Pain