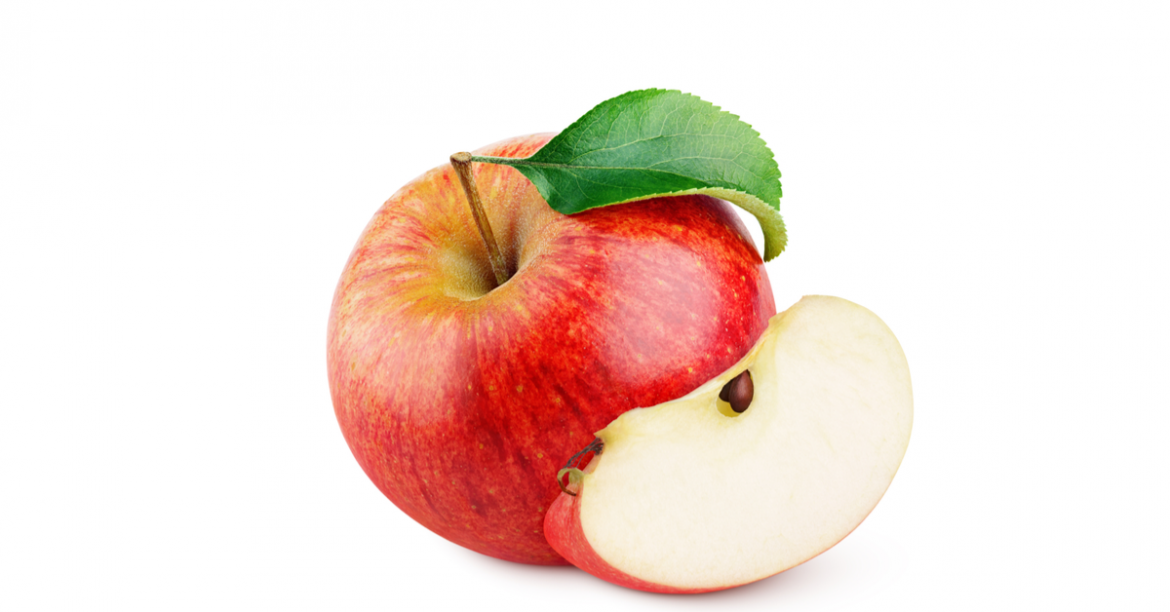 Chronic obstructive pulmonary disease (COPD) is the term used to describe chronic lung conditions that cause severe shortness of breath and block the airways in your lungs. Usually it refers to long-lasting bronchitis or emphysema. But it can also include asthmatic bronchitis (bronchial asthma). All of these diseases cause the air sacs and tubes in the lungs to become blocked.

Although there is currently no cure for COPD, various home remedies can help open up the airways and improve a person’s quality of life.

Cigarette smoke exposes your lungs to an irritant that causes physical damage. This is why smokers often develop COPD. Smoking is responsible for 8 out of every 10 deaths due to COPD.

Quitting smoking is the most effective action that someone who smokes and has COPD can take to slow disease progression. People can see a doctor for advice on how to quit smoking, or they may visit smokefree.gov for step-by-step guidance.

There are breathing exercises that may help improve lung function, such as:

You can also learn which breathing and relaxation techniques work best when you are short of breath. Talk to your doctor about working with a respiratory therapist to learn appropriate exercises.

A healthy diet can help manage and improve COPD symptoms. Some foods in particular should be mainstays when it comes to an anti-COPD diet while others should be majorly or entirely avoided. Your diet should definitely have plenty of fresh vegetables and fruits to ensure you’re getting lots of vitamins, minerals and fiber. Citrus fruits are especially helpful because they contain quercetin. Wild-caught fish, flaxseeds and chia seeds, along with other omega-3 foods, can provide anti-inflammatory omega-3 fatty acids.

Vitamins D : Vitamin D deficiency may increase inflammation of the airways and reduce the body’s ability to clear bacteria.

Omega-3 fatty acids: This supplement may have beneficial anti-inflammatory effects.

Essential amino acids: Amino acids are the building blocks of protein. Amino acids such as L-carnitine may improve cognitive function, quality of life, and muscle strength, especially in those who are underweight.

This is a common herbal expectorant (mucus loosener and cough promoter) often found in cough drops. A study published in the Journal of Respiratory Research has shown positive results in people with COPD who took cineole capsules daily. Cineole is the main ingredient in eucalyptus oil. People reported less breathlessness when used together with their regular medications.

Ginseng is another herb that’s touted for its ability to improve the symptoms of COPD. Many studies have looked at the effect of ginseng on COPD, the Asian ginseng variety in particular. Further research is still needed, but participants in a 2011 study reported that the herb increased their lung function.

Thyme
Use this oil to help drain the lungs of congestion and attack toxins that can cause inflammation. An antibacterial oil, Thyme strengthens the body’s defense mechanisms and helps prevent further growth of harmful particles.

Curcumin is commonly found in turmeric (Curcuma longa). Turmeric is a spice commonly used in curries. Long used in traditional Asian medicine, curcumin has been shown to reduce airway inflammation. A powerful antioxidant, curcumin may help fight the oxidative stress believed to underlie COPD, while blocking inflammation at the molecular level. Research is also being done into the possibilities of using curcumin in the treatment of cancer. Curcumin is believed to be safe and well-tolerated, even at high doses.

Ginger has many benefits, such as breaking down mucus, improving circulation to the lungs and reducing inflammation. Try boiling chopped, fresh ginger in water, straining out the ginger and drinking it with honey as a tea. 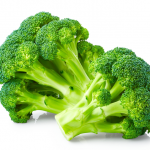