Signs You May Have the Flu 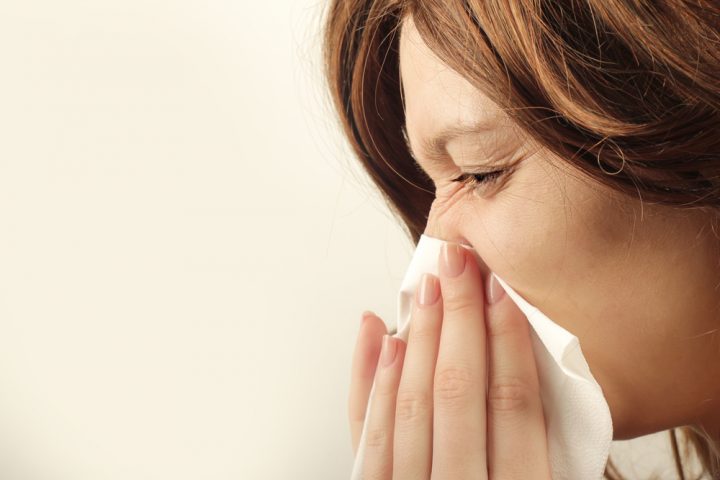 Many people use the term flu when describing various types of illnesses such as a cold or a stomach bug. The word flu is short for influenza and is different than a typical cold or stomach sickness. Real influenza is caused by either virus A or virus B and there are different strains circulating every year, causing people to get sick.

The symptoms of influenza are typically worse than that of the common cold and these symptoms may last longer. Some basic flu symptoms include body aches, sore throat, headache, dry cough, fatigue, and loss of appetite. Once you have been around a person infected with an influenza virus, you may begin noticing flu symptoms within one to four days. These symptoms will typically be the most severe for the first three to four days and may take a couple weeks to get back to your normal feeling self.

These flu symptoms may also lead to bacterial infections including sinus and ear infections along with bronchitis. In the most severe cases, the flu can turn into pneumonia, which can be dangerous for young children, older people, and those with weak immune symptoms. This illness can become deadly if it develops into pneumonia making it important to see your doctor if you think you have flu symptoms instead of just the common cold.

Flu season typically begins in the wintertime, when the temperatures are the coldest. It may be possible to see flu symptoms beginning in October, however, the peak time for the influenza viruses are January and February, with February being the highest. This is why it is important to get an influenza vaccine before the beginning of the flu season in an attempt to stop the viruses from invading your body. Your body will begin developing antibodies within a couple weeks of receiving the flu vaccine, enabling your body to fight off the flu viruses throughout the flu season.

The virus is typically spread via mucus from an infected person. When this person coughs or sneezes, mucus droplets can land in someone else’s mouth or nose, infecting them with the virus. During the flu season, it is important that you take extra precaution not to spread the flu virus. Some of the things you can do to prevent the virus from spreading include washing your hands for at least 15 seconds, using antibacterial hand sanitizer, coughing or sneezing into a tissue or your elbow, and avoiding places where there are going to be a lot of people.

The more people you are around, the higher chances you have of coming into contact with the virus, especially during peak flu season. It is also recommended that anyone over the age of six months get the influenza vaccine in order to battle the viruses that you may come in contact throughout the peak season.

Signs You May Have the Flu was last modified: October 4th, 2017 by Chris Anderson 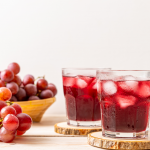 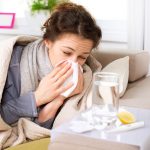 What Can Lead to Cystic Fibrosis?