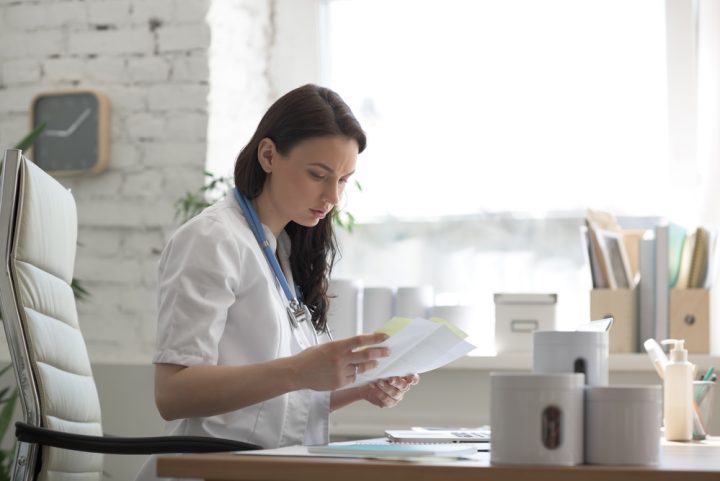 Staging is a common concept within cancer research that helps doctors determine the severity and track the progression of the disease. When it comes to multiple myeloma, a type of blood cancer, there are two primary staging models used to follow its development: the Durie-Salmon staging system and the International Staging System. While the systems are structurally similar, they use different criteria for assessing this disease. Here is a short look at both.

The Durie-Salmon staging system is the traditional method for classifying different stages of multiple myeloma. This system is divided into three stages and focuses on the number of cancerous cells in the body. In stage I there are very few cancer cells within the body, and patients may not have developed any noticeable symptoms at this point.During this time, a person’s red blood cell count will probably be normal or only slightly below average, and there will be normal levels of calcium in the blood as well.

Finally, in stage III there will be a large number of cancerous cells present in the body. Patients will have a low red blood cell count and high levels of calcium in the blood. In stage III, patients will have experienced at least three bone lesions. Each of the stages within the Durie-Salmon system are further classified with either an A or B designation, depending on a patient’s kidney function. Those without significant kidney damage fall under the A subcategory, while those who are experiencing kidney problems fall under the B subcategory. Regardless of the stage, a person’s prognosis is worse if there is kidney damage present.

While the Durie-Salmon system played an important role in multiple myeloma treatment for many years, most medical professional prefer the newer International Staging System (ISS). This system was created using data from thousands of multiple myeloma cases across the globe and focuses on the presence of two chemicals in the bloodstream, serum albumin, and beta-2 microglobulin.

Most researchers believe these chemicals provide an accurate account of the severity of a person’s multiple myeloma. Like the Durie-Salmon system, the ISS is divided into three stages, and patients progress through them as their albumin levels drop and microglobulin levels rise. However, there is no subset classification system for the presence of kidney damage in the International system. 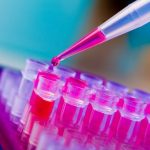