Staph Infection: What are the Risks? 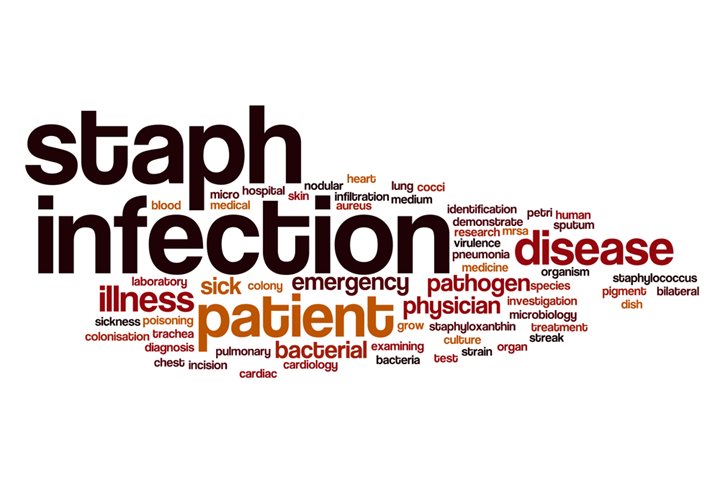 Staph infections are caused by the staphylococcus bacteria, but many people carry this bacterium without ever developing a staph infection. However, these bacteria are easily transmittable from person to person because they are able to survive extreme heat, drying, high levels of salt, and they can live on objects such as towels and pillowcases.

Though it is unclear what exactly causes an infection to develop in some people and not in others, there are certain factors that are known to increase your risk for developing staph infection. These include:

Staph Infection: What are the Risks? was last modified: August 30th, 2017 by Janet Hamilton 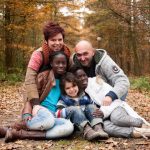 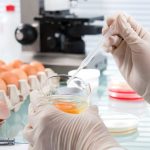 The Correlation Between Atrial Fibrillation and Stroke