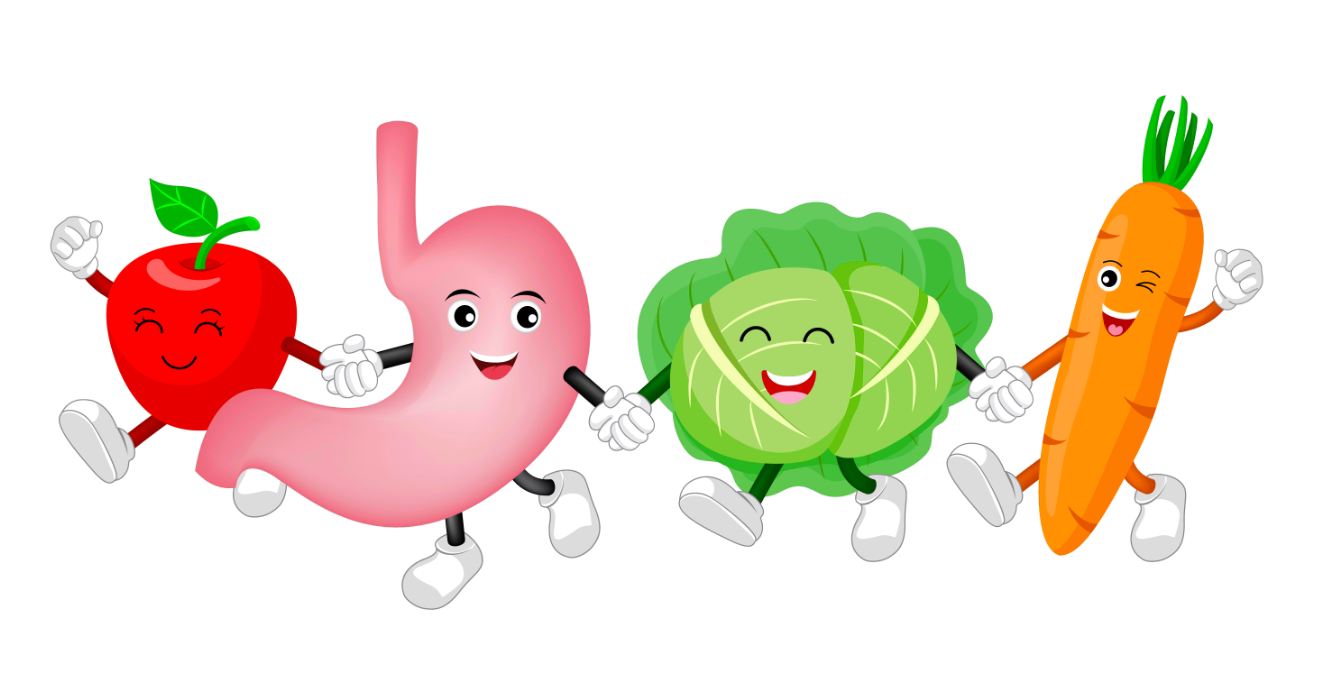 Several risk factors have been identified, including:

In the early stages of gastric cancer, the following symptoms may occur:

In more advanced stages of gastric cancer, the following signs and symptoms may occur:

Stomach cancer is usually only detected once it has progressed or spread, making treatment more difficult. As with most cancers, the treatment options are radiotherapy, chemotherapy, surgery, or a combination of the three.

Treatment for stages 0 and 1 usually involves only surgery, often a partial gastrectomy (where part of the stomach is removed). If needed, the abdominal lymph nodes may also be removed. For stages 2 and 3, a gastrectomy is done along with removal of abdominal lymph nodes. To reduce the very high recurrence rate, doctors often recommend additional chemotherapy and radiotherapy after surgery.

For stage 4, treatment is aimed at easing the symptoms. This can involve surgery, chemotherapy, or radiation therapy.

Surgery is the most common treatment for gastric cancer, and usually a gastrectomy is performed. If the cancer was caught early enough, the surgeon may be able to remove only a part of the stomach, called a partial or subtotal gastrectomy. If the entire stomach is removed, this is called a total gastrectomy.

Following a gastrectomy, nutrition becomes an issue. For those who have had a partial gastrectomy, a fairly normal diet might be resumed after healing, but for patients who have had a total gastrectomy, certain changes need to be made because the food will now go straight from the esophagus to the small intestine. One example is vitamin supplementation. A monthly injection of vitamin B12 may be needed since it can’t be absorbed from the diet.

Chemotherapy involves taking medication to fight the cancer. In stomach cancer, the chemotherapy is generalized or systemic, and is usually taken intravenously, but can be administered orally in some cases.

Radiation therapy is an external treatment to kill the cancer cells. The radiation is aimed directly at the tumours in an effort to shrink them. Radiotherapy may be done before surgery in some cases to shrink the tumour.

What You Need to Know About Schizophrenia