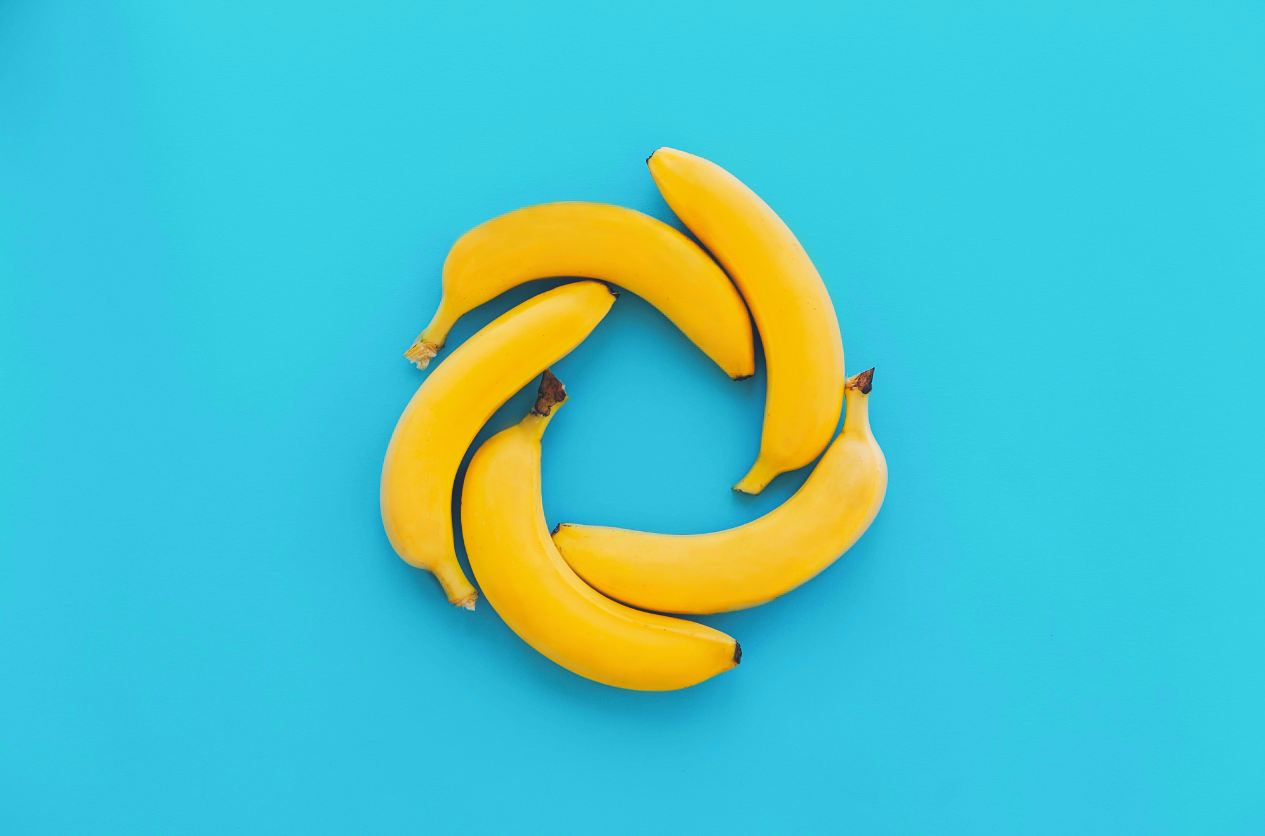 Stomach cancer, also known as gastric cancer, is a cancer which develops from the lining of the stomach. The cancer may spread from the stomach to other parts of the body, particularly the liver, lungs, bones, lining of the abdomen and lymph nodes. The early symptoms of gastric cancer are not noticeable. So How to diagnose whether you get stomach or not? What are are the main symptoms of stomach cancer? Keep reading to find out.

A physical exam will be performed at first to check for any abnormalities. A blood test will also be ordered including a test for the presence of H. pylori bacteria. If the symptoms of stomach cancer have been appeared, more diagnostic tests will need to be done. These tests are as follow:

It is the most common test to diagnose stomach cancer. Doctors will use this method to see the inside of the body with a thin, lighted, flexible tube called a gastroscope or endoscope. The patient may be sedated as the tube is inserted through the mouth down the esophagus and into the stomach. A sample of tissue can also be removed as a biopsy during an endoscopy.

It is the method to remove a tissue sample from any suspicious-looking part of the stomach. This tissue will be then examined under a microscope in a lab. Other tests can suggest that gastric cancer is present, but only a biopsy can make a definite diagnosis.

It is similar to an endoscopy, but the gastroscope has a small ultrasound probe on the end. An ultrasound uses sound waves to create a picture of the internal organs. An ultrasound image of the stomach wall helps doctors determine how far the cancer has spread into the stomach and nearby lymph nodes, tissue, and organs.

They are used to create pictures of the inside of the body. These tests include computed tomography (CT or CAT) scan, Magnetic resonance imaging (MRI) and Positron emission tomography (PET) or PET-CT scan. Each test has a specific medical use, so the doctor will determine which test to perform according to the signs of the stomach cancer.

Symptoms and Diagnosis of Stomach Cancer was last modified: September 17th, 2018 by admin